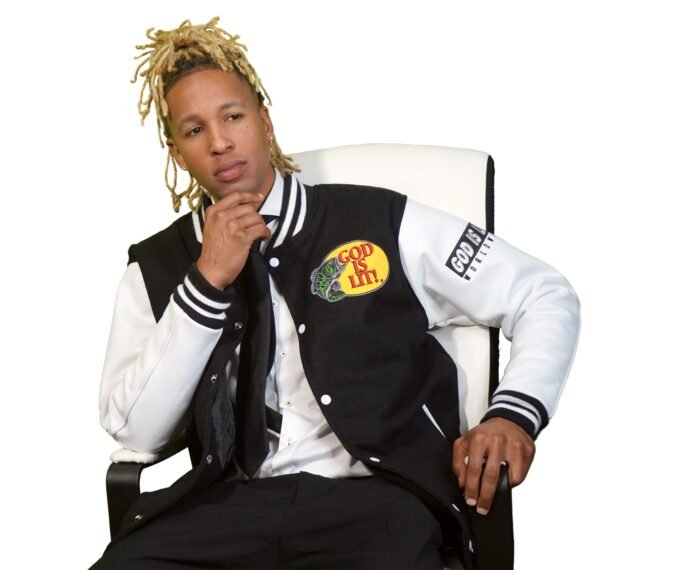 Kendall Williams has had an interesting path getting to where he is today. The upcoming Christian rapper originally have plans of becoming an artist since he was young.

“The biggest challenge in my music career so far was at first I was having a difficult time being accepted in the churches. As a gospel artist, I share a faith-based message about Jesus and how he has positively impacted my life. I also share some of my life stories and testimonies of selling drugs in the streets, being incarnations, and how God has turned my life around. However, my music doesn’t sound like the topical gospel you would hear from “Kirt Franklin” but a trap street type sound. At first, the church didn’t understand and wasn’t too interested in me sharing my music with them. As time has gone on and things have changed so much in society, and we have faced much more hardships such as the pandemic and violence my music is now more embraced by e everyone because it’s positive it gives hope to a hopeless generation and now more are open to change and feel as though they need God in there lives” said Kendall.

“Trap Gospel Remix” is unlike anything else you’ve ever heard. The song is notable for its unusual sound production. The majority of fans appear to adore the song. Fans can expect to hear more songs like this in the future. Because of his qualities and capabilities, he will certainly succeed in this job. “The success of this single has set me up to work on a new single produced by Zaytoven which will be released soon!” said Kendall.

Kendall Williams brings a unique vibe to the table. Hailing from Virginia Beach VA, the artist blends a variety of different styles together. The Independent Christian Rapper has plans to release a number of new singles this year, looking to be more consistent month to month with drops. 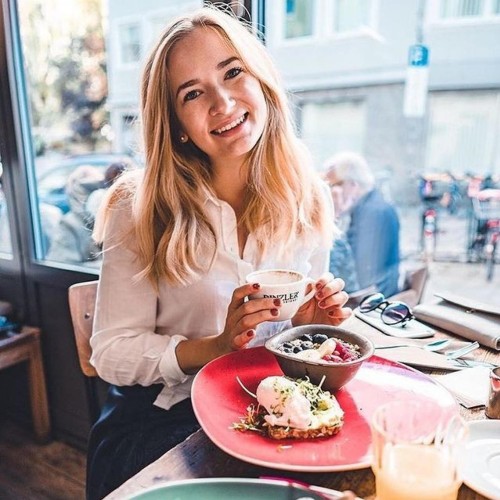 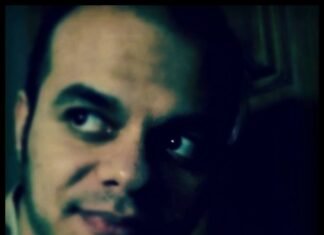 Aamirulla to make debut in his singing career with his first...