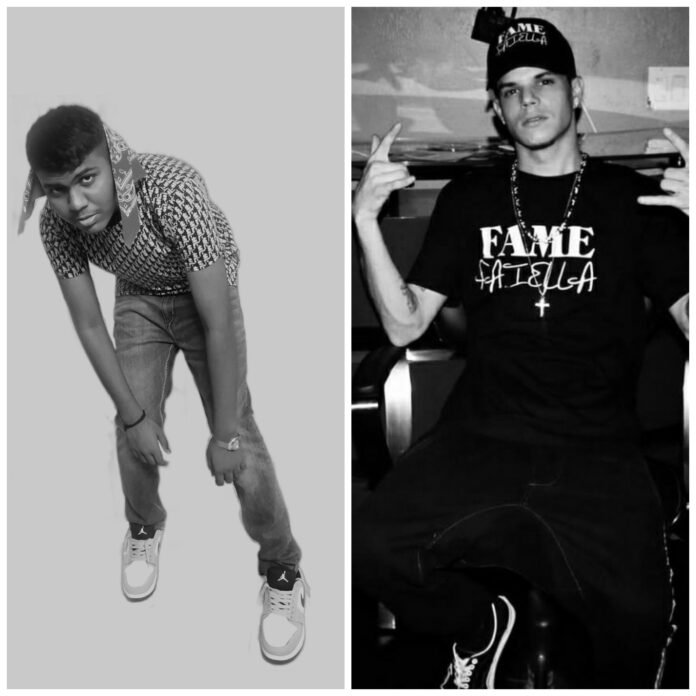 MC NIKHIL set to release his new single ” LOUIS VUITTON ” Featuring Fame Faiella a USA Based artist. MC NIKHIL a new young talent working on his hip-hop music since 2018 is about to make his way to the big project song of his album “Mukaam” featuring popular American rapper Fame Faiella . Recognizing new wave talent is one of the popular genre for Now days rappers music. This International collabs bringing out the culture support and love of them. This Song Also Make a two language mix in one beat and it have the indian American Music flavors which makes this song more interesting and creative. Bringing music all the way from USA to India / India to USA this makes music more global and internationally rising sound in culture . Release date Of The song Is 17th August 2021 and poster has be released on MC NIKHIL Instagram. We are very excited to hear two different rhythm and flows and language two. There both are a a good idol for upcoming musical artist who’s trying their music globally . 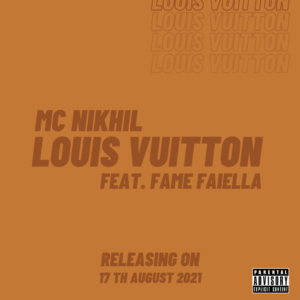 MC NIKHIL is one of the youngest Musical Artist, Rapper, music composer, and songwriter. MC NIKHIL (Rapper) is a Hip-Hop Rapper in India. MC NIKHIL started rapping at a very young age. On 23 March 2020 , He published his first rap song ‘Mukaam’ on his YouTube channel which got a good response. And After that released many songs like ” Money Hustle , Manifest , foreign drip and etc.

Colin ” Fame” Faiella is an Artist, Rapper, DJ, Producer, beatmaker, and graphic designer. Born and raised in Cape Coral, Florida, Fame has been around music throughout his life. In his teens he started performing hip-hop in talent shows and went on to perform nationwide, doing live events with musical icons. He was the protege of the late Fresh Kid Ice who released some of his early singles. Specializing in Hip-Hop, EDM, Trap, and Top 40 music, Fame continues to perform throughout the U.S. and releases music on a regular basis.roject . 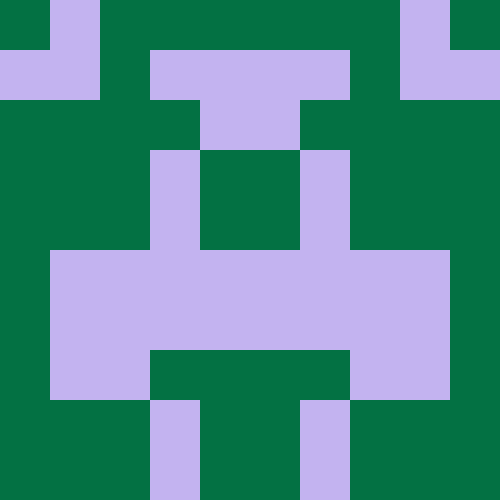 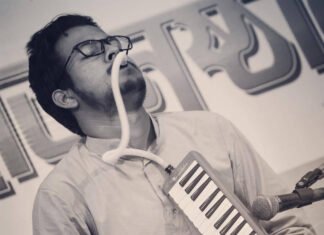