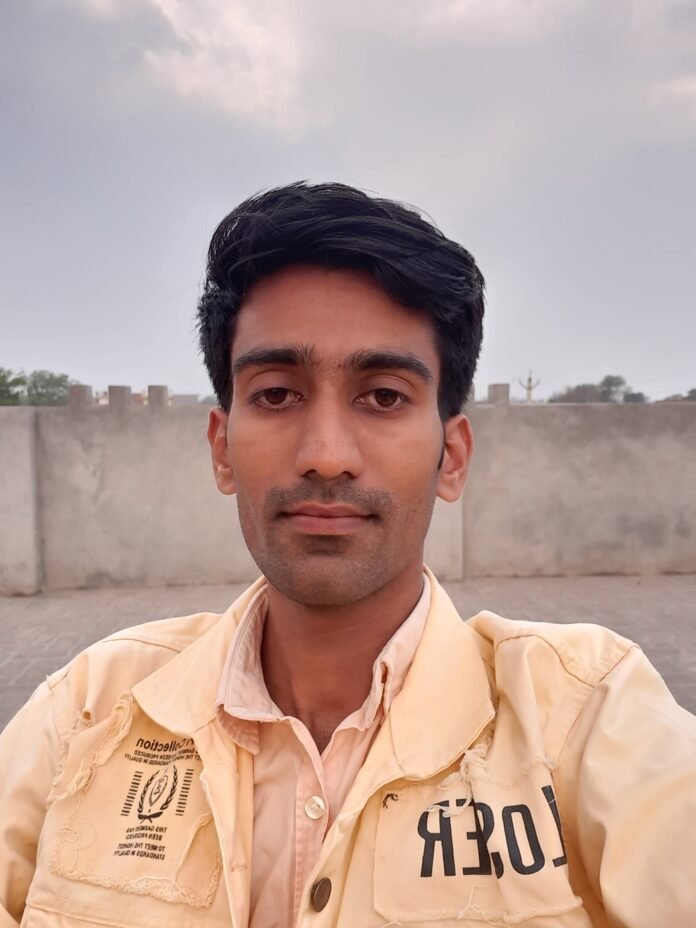 Krrish Ladoiya was born on 19th Feb 1999 in Nohar, Rajasthan, India. By profession, he is a multi talented singer as well as young Indian Musician, Singer, Model, Music Director & Producer, Blogger, Google developer Youtuber musical artist from India and owner and founder of DjRockPunjabi’s Music Company. Krrish Ladoiya is one of the known names when it comes to emerging singers and musicians. His incredible set of musical videos and songs makes him a known face in his circles and fans. His expertise in singing different types of songs makes his popularity soaring in the recent past few months over the landscape.
Born as Krrish Ladoiya in Nohar, Rajasthan, he is better known by his brand-name Krishan kumar and is an Indian singer and actor. He got introduced to the music industry with the launch of his first song “Rola Hove” on YouTube first. Since then it was no looking back for the singer, as he kept on coming with one and the other. 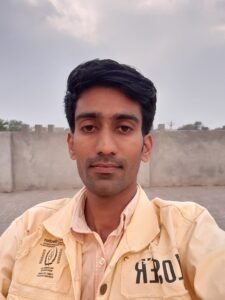 Born and raised at village Jasana (Nohar), Krrish Ladoiya as always been passionate about music and singing from his childhood. He started his singing career at the age of 19.
He then embarked with his next 70+ soundtrack on various music platforms including Spotify, Apple Music, Google Play Music, iTunes, JioSaavan, and Amazon Music to name a few. Besides, he also was seen releasing his soundtracks over different foreign music streaming platforms including Napster, Tidal, and Deezer to name a few. Needless to say, there are a number of videos with his singing on platforms like Tik Tok along with other social media platforms like Facebook Library and Instagram to name a few. Krrish Ladoiya is verified artist on jio Saavn, Spotify, Apple music & Boomplay etc.
Krrish Ladoiya also very popular in youth nowadays in the early age of 16. He has crossed 38k+ followers on Instagram. Krrish Ladoiya also knows for his blogging skill. Youngsters love his fashion skill. 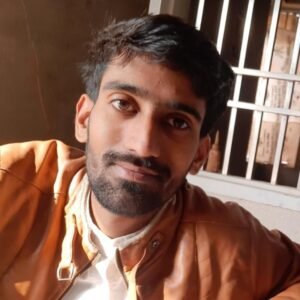 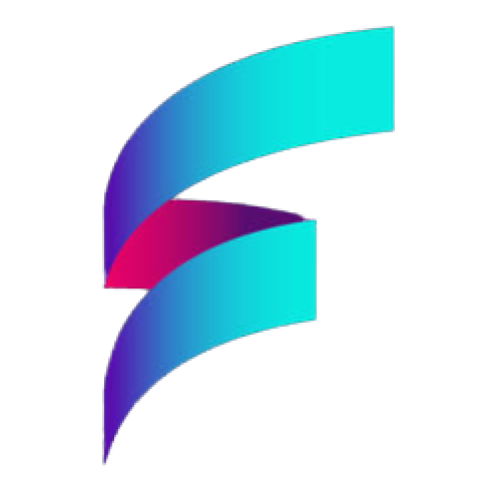 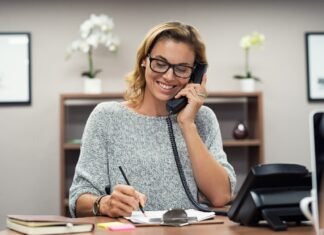 aileenscott604 - 22 May 2022 0
Virtual phone numbers have grown in popularity throughout the world in this age of science and technology. This is due to the fact that virtual...