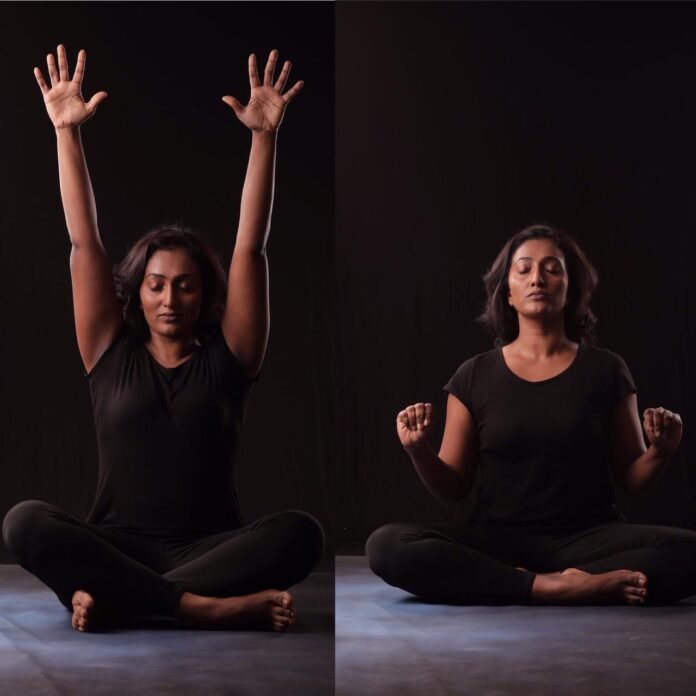 Kavitha Bharanidaran did not start to work on her passion imagining about achieving the most prestigious title in the world. Kavitha Bharanidaran is a 30 years old lady. She is a mother of 3 years old child. Recently, she has won the Guinness Book of World Records in Yoga Marathon. She performed yoga for 7 days long continuously. Kavitha Bharanidaran started her session on 23rd December 2017 at 7’o clock in the morning and continued till 30th December 2017. The year ended with a good spirit, which she could not imagine in the initial months of the year.

Kavitha Bharanidaran broke the record of Pradnya Patil, who completed 103 hours yoga marathon in Nashik. She crossed the women yoga marathon record of 67 hours with a huge margin of more than 100 hours. Kavitha Bharanidaran finished her session after 175 hours. At first, she decided to complete 216 hours, but some family issues and other problems forced her to lower her expectations. Kavitha Bharanidaran thought to finish after 180 hours. In the whole journey of seven days, there were many dilemmas going on in her mind. She was struggling with two personalities, one of which was forcing her to achieve more even after crossing 103 hours record, and another one was stating that it was enough for her achievement for now.

Kavitha Bharanidaran was taking 5 minutes to break after every one-hour session, and she was easily doing the difficult steps with perfection. Her face did not show any tiredness even after the 7 days of continuous performance, which explains the dedication she put in this activity.

Kavitha Bharanidaran has been doing yoga for the last 17 years, and she has great faith in yoga and meditation. She believes in the advantages of yoga for blending the body positivity with mindfulness. According to her, daily practice, patience, and perseverance are the actual keys to her success. Daily practice has made her path easier.

Swapnil Dangarikar is the official adjudicator of Guinness World record. He presented the certificate to Kavitha Bharanidaran. He said that he checked the footage very cautiously, and having said continuous performance, they meant to give 5 minutes break after every one hour. Kavitha Bharanidaran started on 23rd December, at 7:00 am, and broke the record of Pradnya Patil at 2:02 am on 28th December 2017, then she continued her performance till 30th December, and completed after 175 hours total. The final criteria of scrutiny also depend on the questioning of one witness who has knowledge of the basic principles of yoga.31 years old Kavitha Bharanidaran managed her household chores and daily practice for the yoga marathon very sportingly. She shares her success with her family members and coach. Kavitha Bharanidaran belongs to a family where everyone is related to this activity. Her mother is also a yoga practitioner, and she is very proud of her daughter. She said Kavitha Bharanidaran worked so hard for this title. She practiced a lot and achieved the title. 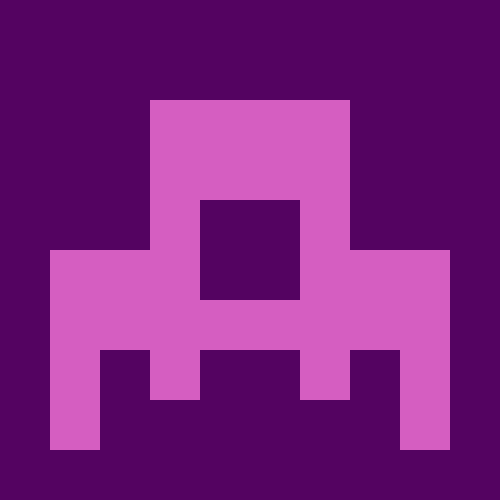 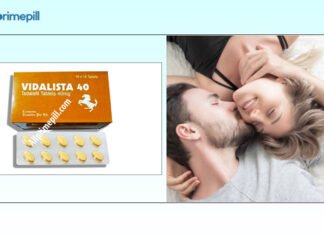 Take a break if you're feeling stressed out. You can do your job from the comfort of your own home. On the contrary, you may...

You feel as if you are now ready. You would like to begin the need to improve your mind's health and allow yourself so...