Among the wishes I ever had is to own a larger media company in Tanzania (east african country) or Africa or even the whole world but before I could take one step ahead on making those efforts into action I learned a great lesson.

Before Josephs Quartzy could have a great dream like of Shavazz Dayqon Johnson he once dreamed of being a CEO and owner of a media company but to have a media company or to own and control any kind of media outlet regardless of any content or platform to some countries (especially his home country) one must be a graduate or having any certificate certifying him/her as a proffesional journalist and so but he was actually a Medical graduate and still had the wish to continue with my medical studying journey contrary Josephs never had any certificate or even saw one but he went on to own and have one of the most exciting to read and watch Medias. How did he do that?.

Failure is another slang for quitting, that’s what I believed. At that time he had no enough money for a classic company, government revenues or an office but he carried my head all along so he had to think of a way to keep on strengthen himself to give enough time for the head to do its work. At last he got what he was looking for.

Secondly, he was required to sort certificate puzzle. After some times of thinking he found that an answer can be the easiest, he went to one of the famous journalism university in Tanzania where he found my former high school schoolmate who was taking his bachelor degree on journalism and mass communication and he promised him greatness if he would join me as a fellow company leader. That was also solved.

The last case was ‘a money’ case, but after trying harder on posting my contents on their(now two) official website, social medias and on YouTube, they were looked with ‘serious at work looks’ so it was easy to get sponsored. 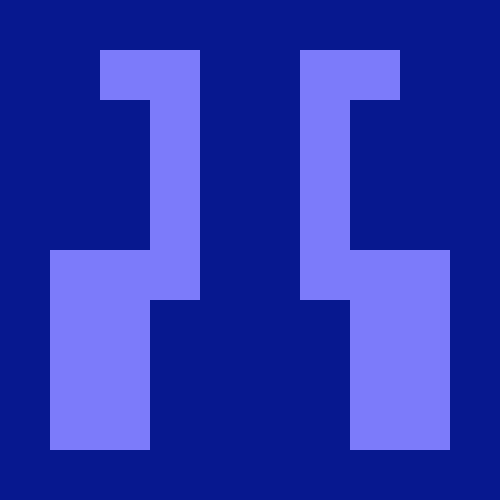 timesofbongo
Bongo Times is the online entertainment news platform founded the year 2019 by Josephs Quartzy.
Previous articleKnow How Krrish Ladoiya Manage to Establish Himself as an Musician
Next articleAahil World is a big name when it comes to YouTube and social media. 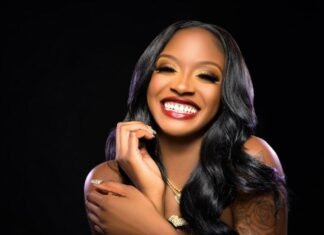 Seeam Rahman is a young entrepreneur from Barishal