whose reputation started with his first mini-album release “Ｆ ｉ ｖ ｅ ｗ ｏ ｒ ｄ ｓ” in 2016A self-taught musician, Shelnz has been composing since the age of fourteen, but cannot read or write musical notation. He graduated from the Faculty of Law in 2012 but did not like to work in the field and turned to studying software and computer science.

In 2019, he released his second mini-album, “Eastern Sorrows” Which has won the admiration of many musicians because of its dramatic musical nature.

The music industry continues to evolve amidst the emergence of thousands of artists across different genres. Shelnz has practically taken the music industry by storm, first emerging from the underground electronic scene in Cairo, and garnering mainstream recognition after two tracks from his first album, “Burger” and “Once Upon A Time In Sinai” were played at Egypt’s biggest entertainment party. The rest they say is history as Shelnz has gone on to create the signature style that has endeared him to lovers of good music worldwide.

SHELNZ released the “All Colors” album, which was produced by his record label, RetroCat in 2021. The album is currently available on all electronic listening platforms Spotify, iTunes, Deezer, YouTube Music, and a host of others, amidst acclaimed reviews by music critics. The creativity and ingenuity of Shelnz were again brought to bear in the project, standing out for his unique style.

SHELNZ’s name is a nickname given to him by his Greek-Egyptian girlfriend. They had a relationship eleven years ago, which ended quickly, but Mahmoud decided to keep the name despite not knowing its meaning and not trying to ask her.

No specific classification can be given to SHELNZ. He composed a classic piece ‘La dernière femme’ to pay tribute to his mum who passed in 2020, subsequently presenting the same melody, but in the form of pure folk music only a few months later.

Mahmoud Hesham The law graduate turned software and computer science professional continues to push boundaries in the music scene. Humour, check. Creativity. Thank you for the music you played, and the joyous cloud of entertainment you always bring along. 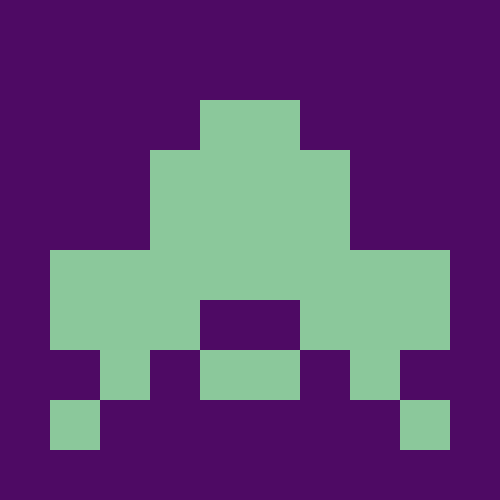 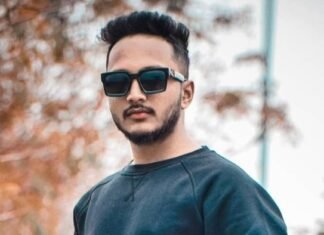 Syed Fardeen is an musical artist from Ranchi Jharkhand

teamfranklinrecords - 12 March 2022 0
Syed Fardeen is a verified artist on platforms like YouTube, Spotify, Jio Saavn, and Chingari. Syed Fardeen is an investment analyst by day and musician...