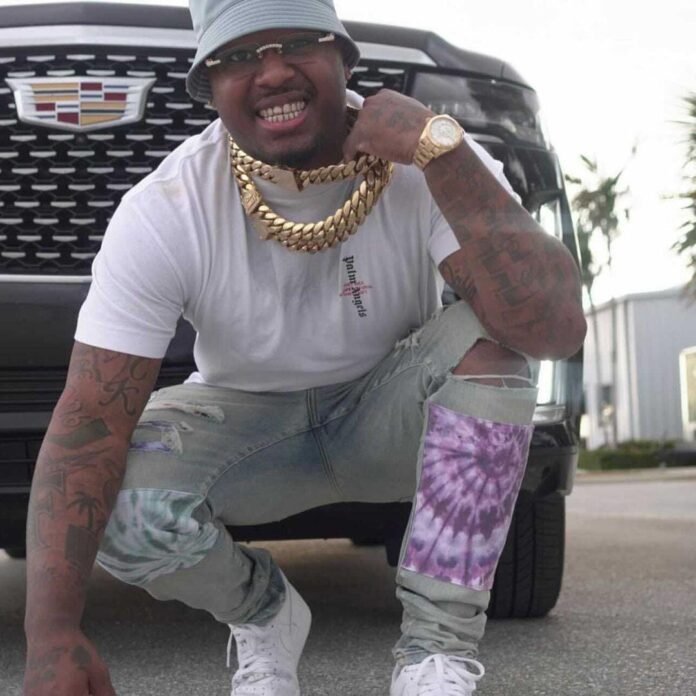 Big Smooth is the flame the rap game has been missing from what the streets are saying. He has been in the music entertainment business for less then a year; but has hit the rap scene running to greatness from being consistent with building his brand form what the public has been saying. Big Smooth is born in Clewiston (Harlem) Florida, but is currently residing in Miami Florida where he went to college and played football for University Of Miami & studied sociology to get his bachelors degree with a minor in sport’s administration & he also has a masters degree in International business that he got from UM as well. Big Smooth whose real name is Darris D. Hughes wore legend Sean Taylor football jersey number # 26 at U.M where we played special teams and running back while attending the school.

The biggest accomplishment Big Smooth says he has had after his football career thus far is Owning 6 businesses being 100% owner of all them.

The Businesses are a rap label WolvesENT, a clothing line Wolves apparel, his own water company called WinnersWater, Harlem World Racing where he races 4 wheelers at the race track, & a car wash j barber shop. He understands that ownership is the way to go from studying & mocking some of the greats who have paved the way before him.

Master P, Nipsey Hussle, Puff Daddy, Rick Ross, Yo Gotti & Jay Z are some of Big Smooth inspirational influencers he shadows as far as ownership and branding hisself to be one of the greats in the game. Big Smooth has calibrated with some of the hottest artist in Florida etc. on his mixtape “Big Business” such as Peezy Tee, Major 9, Ballgreezy, Kolyon, Jhonni Blaze, & more.

Currently Big Smooth is taken his rap career serious and is told that he has been offered record deals but he is seeking a label deal to sign his own talent of choice of rappers, producers, camera guys & singers to bring to the rap scene signed under his label Wolves Ent. Big Smooth is known through out the state of Florida from networking with artist and former teammates giving back to communities for football, track, & basketball ball programs as well. He teamed up with one of his mentors he knows personal Freezy Prince from Strong Arm Records recently to help coach & mentor some of the young athletes in the city of Miami all the way to his home town as well.

We are watching Big Smooth fan base grow all over social media platforms from promoting his first mixtape Big Business & he has gotten attention from several blogs and artist posting his mixtape of support as well. Our brand is wishing the success, health & wisdom to this gentleman. He carries his self with respect and manners and that will take him a long way in this business. Continue to Be a class act & you shall be one of the greats in the game as well.

Story Of Md Jahidul Islam the founder of “Robin It” 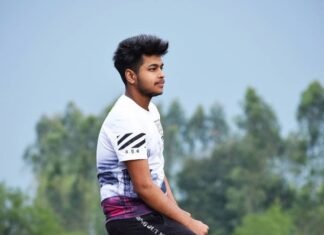 Ralh Harman – A Name which is Shining Brightly in digital...

alex_dave - 1 July 2021 0
India is a country of variety, however it is this variety that ties it together more immovably. Today, seventy years after its freedom, the...

Gopal Ji Palace: The Perfect Venue For Your Formal And Informal...