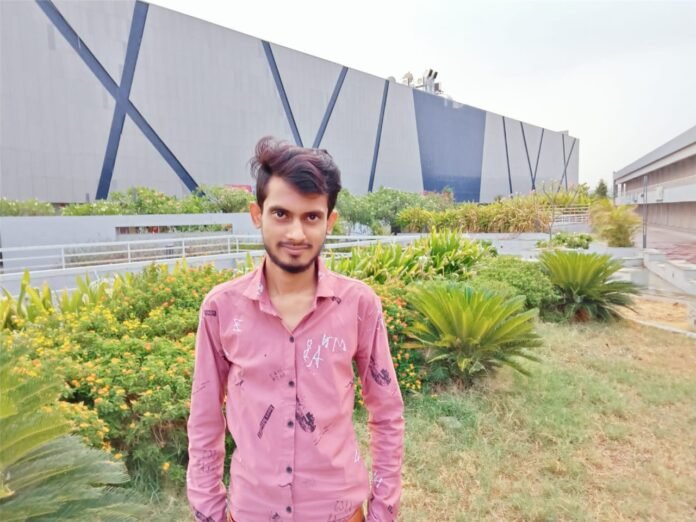 Age doesn`t equal success, and no one understands that more than the young entrepreneurs. They don`t require a degree to transform their ideas into a flourishing business. Danish Maniyar is also one of the young entrepreneurs of our country. When he was studying at Sam English medium school in Nandurbar, he was fascinated by all the things happening in the online world at that time.

His incredible journey began when his father gifted him his first laptop when he was just Nine years old. He got introduced to computers at this age, and gradually got busy exploring the internet world, and thus, developed an interest in digital marketing at a very early age.


Experiences Throughout This Journey

“The secret of life is to fall seven times and to get up eight times.” – Paulo Coelho.


This young entrepreneur did not succeed the first time. Danish has encountered many failures to reach where he is right now.


After he developed an interest in digital marketing as a teen, he began launching small ventures. At the age of 14, Danish, with his developer friend`s help, designed a website called ‘Allworldsocialservice’. It was a Digital-like website where people could Choose plan for their social media. All of it was done when Danish was taking exams for the 9th class. The whole idea of Allworldsocialservice proved to be a bit of a disaster. But he did not stop there and instead started a small agency called ‘AWSS’. Danish began doing Ads campaign, editing, and content creation for fun. That also did not work out the way he wanted.


By 2017. Instagram was on the rise, especially the prank memes. So, Danish started a page called `allworlddancer.` He managed to hire some local actors and a video editor with his small savings. This Instagram Page was a big hit.Their videos started getting over 1.2 Million views and crossed 50K followers in their first month.


All of it was going as per the plan, but traffic monetization redirected Danish`s focus. Once he knew that he could monetize the traffic on his website, he began brainstorming ideas about generating more revenue.He knew that he had to find an incredible idea to accomplish his goals. Danish went all the way to Mumbai to approach Sunny Leone`s management team with his proposal. He wanted to use her Facebook page to create traffic on the website. The management accepted his proposal. But due to some unavoidable circumstances they had to end the partnership after a few months. But Danish was not ready to put a hiatus to his dreams. He just kept on working, and allworldsmm.in was formed. Danish monetized his website with Google AdSense, Revcontent, Taboola, MGID, Outbrain and other platforms to generate revenue. He developed a platform called AdScoop where people could generate links from his website and their referral links. Later, he started paying them a due share of his earnings. Consequently, he built a network of over 150 publishers and a total audience of over 300 million. Danish Maniyar made about $$$$ every month using his traffic and network when everything was at its apex. Everything was going fabulous until demonetization hit our lives.


Jumping Into The Corporate Life


After demonetization, advertisers started taking out their money, and the profit derived from 300% to -50%. Danish had to shut down allworldsmm.in and went back to square one. Danish made up his mind to try his hand in the corporate world. He wanted to see if he`ll be a good fit for that. Danish joined an IT Company in USA as a Social Media Manager. He got a salary of Rs. 30,000 without any prior corporate experience. He got this job based on his previous hustles and experiences. After working for almost nine months in the company, he realized that he was not made for this corporate life. Leaving the job and starting freelancing was one of the most critical turning points of his life.


It all took a turn when Danish decided that he wanted to do Freelancing. Freelancing has its pros and cons, and Danish knows that he possesses a specific mindset to be a freelancer. He started very slow and had almost no revenue for several months. Danish even provided his services free of cost to people to build his goodwill. After a year of working relentlessly, he started getting some international projects.


Freelancing enables you to set your schedule, and the feeling of being your own boss is great. Things took an exciting turn when he was working for a lawyer based in Rochester, New York. Danish helped the attorney get a personal injury case of $7.8 Million. In exchange for that, the attorney gave him $15000 as a bonus on top of his regular earnings. It was a critical point in Danish`s life where he decided that this is something that he wanted to do.


Freelancer to a Creative Agency


Once Danish had decided that this was something he really wanted to do, he started reaching out to new clients. He started getting plenty of clients, and it was getting difficult for him to handle them all by himself. That`s where Danish decided to form Awss Digital. Danish knew that owning an agency means he will be responsible for more than just his own stability and future. He decided to hire a team of creative professionals who now work with him just like friends and teammates.


Creative Agency To The Moon


Now that Danish has formed his agency, his plans for the near future are to take it to the maximum extent by having hundreds of marketing professionals working under the name of AWSS, worldwide.


Danish shares that he plans to open up at least one branch of AWSS in every country so that everyone can take advantage of this digital service to thrive and prosper. 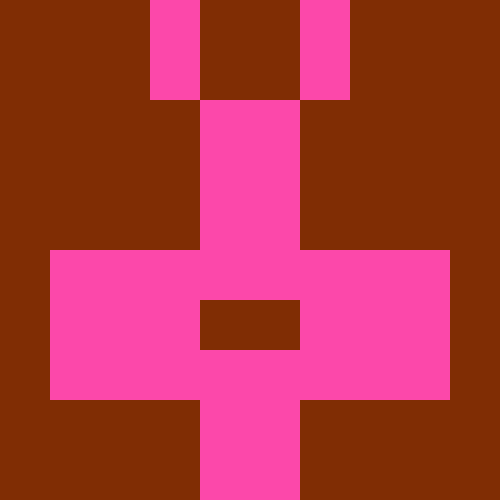 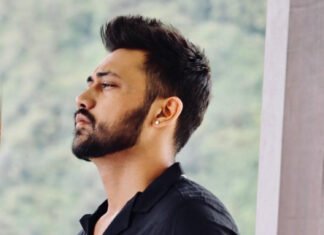