Cedric Swift aka MPA LiberRacci : The Rapper from Atlanta,Georgia changing the lives of the People 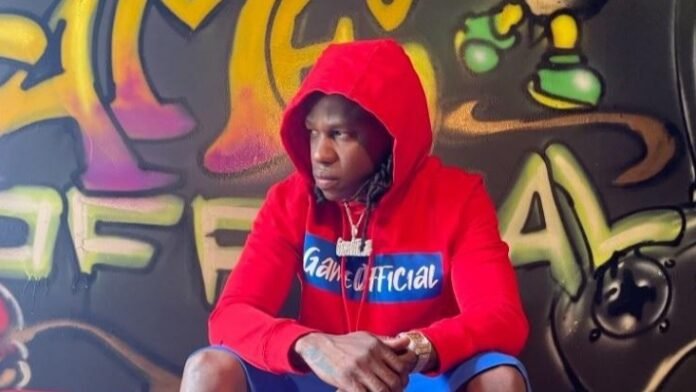 Confident, but humble. Reserved, but fierce. Grimy, but polished. Racci is a walking contradiction, like a nightmare that brings comfort. Raised in the Carver Home projects in Atlanta, GA, his laid back demeanor is a truth that only turns into opinion if you cross the line. At the same time, personal growth has taught him how to direct that energy towards personal accountability, rather than retribution. A natural creative, he’s focused on a future that will restore and bring life to what his past destroyed. A changed man that has always stayed true to himself, his mind never has to travel further than his heart.

In a time when No Limit was king in the south, Racci found himself drawn to an underground rap duo from New Orleans called the B.G.’z. Captivated by their debut album True Story, Lil Doogie, now know as B.G., and Baby D, now known as Lil Wayne, helped to mold Racci’s perspective when it came to music. Hearing his story projected by voices that sounded young like his, he was inspired to put to use the spelling, vocabulary and writing skills that excelled him past his 11 year old peers. But, as his rap skills progressed, so did his hustle. In turn, his story got deeper.

Racci learned the art of the hustle from his father, whose ticket scalping operation made him a fixture of Atlanta’s sports scene. More apprentice than observer, a young Racci was soon lining his pockets by selling water and peanuts outside of the arenas, sometimes making up to $100 a night. Never lacking ingenuity, he leveraged his innocent appearance by pocketing the donations he solicited for youth sports programs. By 14-15, he realized that every hustle has an expiration date and it was time to update his inventory.

Given his environment at the time, Racci made the natural progression towards the streets and it’s money making potential. Always keeping one eye on his art, the other was laser focused on funding. Rap battles during school were followed by trap battles after. Hand to hand turned to strong arm. At 17, his wrists were subjected to the same chains that would limit his reach for the better part of the next decade. Armed with family ties and courage, he survived. Blessed with integrity and humility, the sunshine opened his eyes when they last met the threshold of that gate.

His next lesson learned; the currency is different, but rap has it’s costs just like the streets. In Racci’s words, “I’d be rich if it weren’t for music”. True to his principles, instead of placing blame on others, he thanks his hustle hand for its sacrifice. In his mind, hitting bottom only means there’s nowhere to go but up. Like Atlas trading in the world for a deep breath, it’s men like Racci that turn the definition of challenge into a debate. What’s not in question is his talent, drive, or his energy. He’s modest enough to admit his faults. He’s aware enough to admit he belongs. Always speaking his truth, he dares you to doubt he is who he says he is. 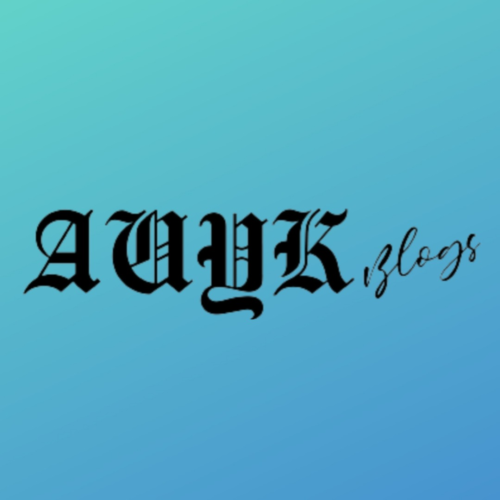 AUYK Blogshttps://blog.aaounheyaadkarai.in/
Previous articleAn Entrepreneur by Wisdom – CEO of AIY officials
Next articleAbu Taher Rezbi’s Story :Becoming one of The Most Popular Poet and Writer 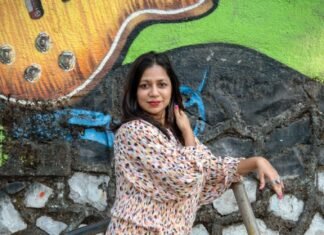 Re-Link – Changing the Diversity, Equity and Inclusion Equation for India...