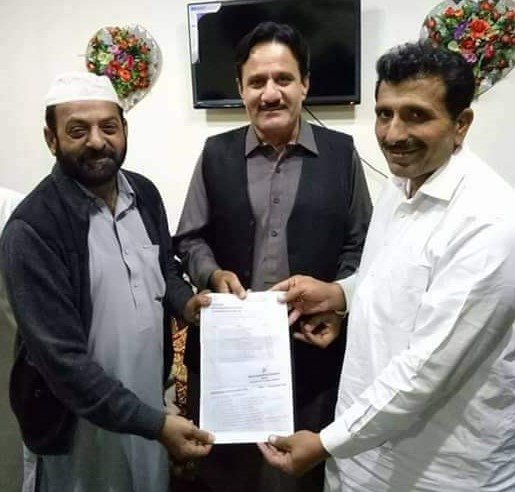 We have seen zero progress in that term of local governments. However we have seen mayor of this city Bhawana, named Haji Shaukat Ali Lohar working around really hard with the municipal committee and other town council members. Bhawana city is a headquarter of Bhawana tehsil under Chiniot district, Punjab, Pakistan. The city has a population of about more than two lacs.

Shaukat was elected as a Mayor of Bhawana city for a five year local governments term. He ran for the Mayor seat from the Pakistan Muslim League (N) party ticket. Even the Federal and Provincial government was running by political party Pakistan Tehreek e Insaf (PTI), he still got succeeded with an opposition party ticket. There were eleven constituency wards in Bhawana city council so there were same winning members from the total of thirty three candidates who ran for the council members. From those eleven members five members voted for Mr Shaukat Ali to be the winning Mayor of the city. On December 31, 2021, his tenure got to a successful end. It was a third tenure for Mr Shaukat, first time he became a city council member in 2002 and then for the second time in 2008.

Beside politics, Mr Shaukat is a philanthropist and a social worker in Bhawana city. He was born on 1974 in the village Rajoka Wala, near Bhawana city, Punjab, Pakistan. He was born to a ironworker and blacksmith father. He has six brothers and two sisters. He got married in 1991 and has four sons and two daughters. 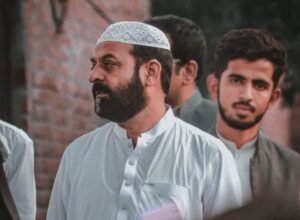 Mr Shaukat is also a successful businessman since 1985 when he founded Shaukat Agricultural Industry, a farm machinery and agriculture related implements manufacturer. The business got a great success within a few years after its establishment and attracted valuable clients from all over the country. After the great success of his first business, he co-founded a Motorcycle retail agency in 2013. Later at the end of 2021, he co-founded a cold drink agency which has also gotten a great success because of his business reputation. 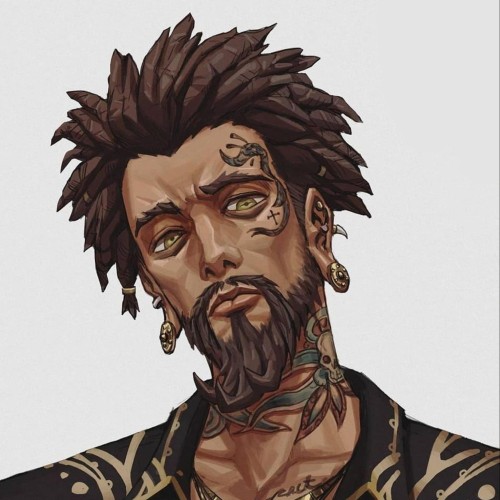 Noman Sultan
Noman is a 25 years old Pakistani journalist. He born in Karachi.
Previous article
Dhairyashil Bokefode Or Dsb Bokefode(YouTuber,Singer,Musician) Bio,Carrer More
Next article
Here are some tips to help you get a more restful sleep problem.. 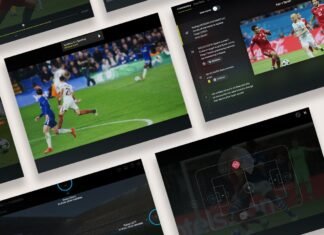 kriankita014 - 1 September 2022 0
The internet has enabled high-resolution, fast and reliable video streaming, which has disrupted television viewing in general. This has been a boon for the...

Six Reasons that Why You Should use Professional Photography Services

Aamirulla to make debut in his singing career with his first...