ABINASH CLASSES:THE ONE STOP ONLINE PANACEA FOR THE STUDENTS OF ODISHA 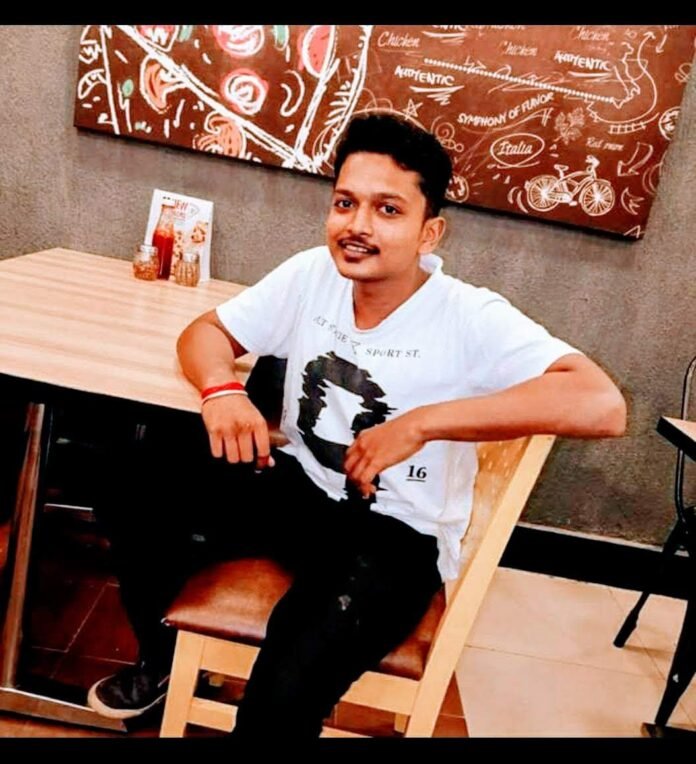 While the entire nation is still struggling to find ways to put up with the on-going pandemic,
education is one thing that has been most affected next to health. With the closing down of the offline classes, many students, thousands to be exact, were disappointed and were almost at the verge of giving up.No doubt that there are many online platforms providing quality education, but investments having already been made, most of the students, hailing primarily from the middle class and poor families, were not able to make it owing to the paucity of money. However, Abinash Mohanty, 24, came up with the ABINASH CLASSES, primarily for the students of ODISHA, where he conducts classes on Google Meet, provides quality education at the cheapest price.

ABOUT THE FOUNDER
Abinash,24, is a young yet experienced educator. He is a graduate in Computer Science and a post-graduate in Political Science. Currently, he is also an undergraduate of Law. Teaching found him back in 2013, when he was just 16 years old. Back then he was an ICSE topper. He is an alumni of Blessed Sacrament High School, Puri. He secured 95% in the ICSE board. Back then he wanted to join the Indian army after clearing the UPSC NDA examinations. But destiny had different plans altogether. Right after his admission into SCS Junior College, Puri, his father, who was a tax consultant by profession, went missing. His mother, though highly qualified, yet was physically and mentally unstable. So, young Abinash decided to take up the responsibility of managing the household all by him. He started giving private tuitions to the students of the same school where he matriculated. His teaching style was unique as he personally had himself tuitioned very less. In addition to that, his job was nothing less than God to him. Soon, he started becoming a known face in the arena of Educators in Puri. When he took up admission in Computer science Honours in SCS autonomous college, he started his own tutorials, named THE REFRACTORS…He continued the tutorials till 2018, only when he had to close it owing to his
joining of PRABHUSHREE ENGLISH MEDIUM SCHOOL, as a teacher right after his graduation. He had barely completed a month , when the final sorrow of his life arrived.His mother, Late Smt.Arati Mohanty was diagnosed with a deadly triple negative breast carcinoma, fighting with which she passed away in just 6 months. During these 6 months, he lost all his tuitions as he wasn’t able to give time. But then he took up a couple newer ones after his mother’s death, but alongside that, he also started preparing for the UPSC CSE. He was a student leader and the President of the Students’ Union of SCS autonomous college. Due to this, he had a huge friends circle, though that actually helped him a lot during his mother’s illness, yet he knew that he could not focus that way and needed a newer environment. So, he shifted to Bhubaneswar, the capital city of Odisha.15 days to his arrival, and the saga of lockdowns and shutdowns started which made it difficult for him to find a square meal. He remembers managing with pakhala(water-soaked rice) and raw onions for days. However, he got two tuitions, when the restrictions started to be relaxed. Through that one tuition, he got 3 newer ones. His financial conditions had barely started improving, when this year’s second wave started. He had now, only one way, ONLINE CLASSES. He decided to take up a Wi-Fi connection and ordered a whiteboard, tripod stand and some markers. One day, suddenly it struck to him that now as he was in a position to conduct the online classes smoothly, so why not try offering some courses at the cheapest possible price and this is how , ABINASH CLASSES came to life on 1st June.

ABOUT ABINASH CLASSES:-
After a week long demo, Abinash Classes, now with 100+ students from all over Odisha, offers the following courses:

1.EASY ENGLISH:-
This is a course for the Odia speakers that helps students and individuals of any age to
improve their Communicative English. It offers 5 sessions in a week,3 regular sessions where the theories of Grammar, Phonetics, Conversation and Vocabulary are taught. 2 special sessions are provided on the Sundays, where guidance for various interviews of government sector and private sector is given. Alongwith that, the founder himself devotes 15 to 20 minutes personally to each student to help them improve. All the materials are shared in the pdf format right after the class. Abinash Mohanty is the sole educator of this course.

2.ENGLISH MADE EASY:-
This course prepares aspirants of various entrance examinations for the English section. As the founder says,his primary objective has been making the students adopt a behavioral functional approach towards the grammar of English language,where it becomes much easier for the students to tackle the English section of any competitive examination.All the materials and worksheets are timely shared in pdf format right after the completion of every class. There are 4 sessions in a week. Abinash Mohanty is the sole educator of this course.

3.GS BY ABINASH SIR:-
This course is meant for the aspirants of Civil Services Examinations. His tough phases
prevented him from appearing the examinations,however,his course of preparation surfaced
him to some of the most common problems of the students of Odisha,who were preparing for the Civil Services Examinations. He,alongwith, his friend Abinash Mahapatra, his roommate, are the educators of this batch where they are preparing the students for all the subjects except the optional papers. Sessions are held 6 days a week. Quizzes with cash prize for the winners are also conducted to encourage the students work harder.

4.THE REFRACTORS:-
This course is solely meant for the CBSE students of Class XI and XII. Here,the founder serves as a co-ordinator and has six of his own friends namely, Abinash Mahapatra, Kunmee Das and Rakesh Satapathy,imparting quality education to the students. The classes are held almost on a daily basis.

5.THE POLITICS WALLAH:-
This course offers guidance for Political Science, both as a Core paper as well as a generic
elective. This is primarily meant for the University students, for whom, objective questions have always been a challenge. The founder himself is the educator here,offering 3 weekly sessions to the students. Apart from these online courses, Abinash also offers offline classes to CBSE 7,8,9 and 10 students. He is also the faculty of ICSE English language in a coaching institute in Puri, where he currently provides online teaching. The founder is also an author, Poet and novelist, currently working on his debut novel THE DIVINE VENGEANCE.

Presstone Agency
Presstone agency is one of the India's top digital marketing company. We provide services like Digital Marketing , PR marketing, Influencer Promotion, Brand Endorsement and many more. Presstone Agency aims to help all the talent, skill, offers, products, and services to reach their target in the most strategized manner. Presstone Agency keeps the requirements and budget of the clients at priority before planning, executing, and evaluating any campaign.
Previous articleMeet Aman Verma , Young Cyber Security Researcher from Ghaziabad
Next articleA Great Author With Digital Mindset Entrepreneur- Ayush Mauryavanshi 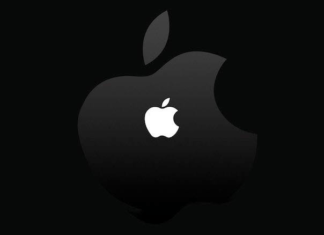 Maxtern Media - 27 December 2019 0
Apple recently Released the latest iOS 13 update version iOS 13.3Since the release of iOS 13 in September this year, there have been multiple...

Tunes & Whips Is On The Rise

An Inspiration journey of Ethical Hacker from Nagpur – Mayank Rajkumar...

Young Writer and Musician Ahmed Sabuj released one book depends on his recently released many music. Ahmed Sabuj is a Bangladeshi musical artist has...

Top Ten Books of 2021 that everybody should read

Books outline the temperament and character of a personality. Here square measure a number of the simplest books that you simply should undoubtedly read...

Unless know who Nazim Khan is, then I am clarifying you that he started his career as a Bangladeshi Blogger & Poet. But now...

Top Ten Books of 2021 that everybody should read