Vaibhav Palhade is 23 years old born on 12 October 1998 in Akola, Maharashtra, India. His current residence is now in Delhi. His primary education was done from Akola from Jagruti Vidyalaya. During his secondary education he used to direct and organised plays. By looking up on his directorial skills his people and teachers encouraged him to iopt film making as a career option. He went ahead and did many courses in the field now he is well read for it. He learned film making from NFI and did a number of courses in VFX Courses From Hyderabad. Vaibhav completed his diploma in mechanical engineering from Government Polytechnic Washim. He looked up to Mrs. Lata Patond was his mentor during his school days and found another mentor, Shri. U R Toshniwal during his college days.

Vaibhav is an author, film maker, producer and soon going to be a musical artist by stepping in the field of music. Soon some song albums are going to be released by Vaibhav on which he worked as a director as well as a musical artist . Being a well- known author, filmmaker and producer comes with the responsibility of not disappointing your fans. His fans are expecting a lot from him, which according to Vaibhav’s team,friends and family he is going to live up to.Reecently Vaibhav Palhade Has published His Music Tracks “The Master Show,Gotcha Yeah and Deep Love”. The Master Show By Him Was a Collabration Track with Artist Shahram Kabiri and Akshit Puri,Which Highly Got Appreciated by Gym Lovers to Listen During a heavy workout.

His directed short film “I’m Porous” helped him earn a lot of compliments and awards in Indian Cinema. But what matters most for Vaibhav is the confidence that was built-up towards him in the audience. His film was in the trending list of YouTube for the whole year of 2018.Nowadays he is engaged in making webseries “Parallel Relationship and the Curse of Bhadravati which are both going to be release in 2023 on OTT.

His book named “Saajna Re” was just published back in July 2020. Which was also a huge and first hit novel of Vaibhav Palhade. 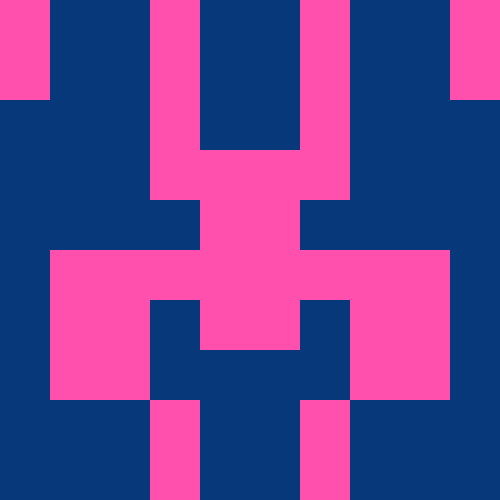 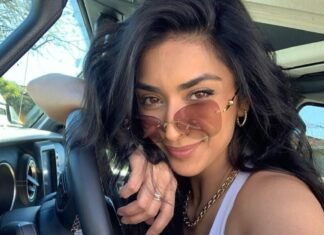 webhack solutions - 12 August 2021 0
Jaskiran Kaur is a Punjabi Actress, Host, and Model who has worked on Punjabi songs video and top branded commercial ads like Honda, Toyota, and Samsung. She...