Upcoming MG Hector Facelift: All You Need To Know

This compact crossover SUV first debuted in the Indian market in 2019. Interestingly, the MG Hector (named for the Indian market) is also called the Baojun 530. But that is known in its homeland’s market, based in China. It carries two more names in different countries: ‘Wuling Amaz’ (Indonesia and Brunei) and ‘Chevrolet Captiva’ (Colombia).

When launched, the MG Hector entered the compact five-seater SUV segment. However, the carmaker later took out the seven-seater iteration of the Hector, known as the Hector Plus. In terms of sales, this vehicle proved to be one of the best-selling MG cars in India. 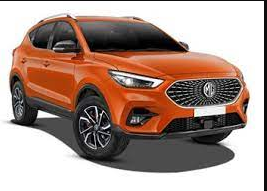 Now, keeping that aside, let’s discuss the upcoming Hector facelift, which may enter the country soon. In this article, you’ll read about the anticipated updates on Hector. So, let’s begin!

On this front, you all know MG cars proudly boast about the features they carry, which seem to be in-your-face offerings.

The ‘Internet Inside’ badge makes it even flashier. It has a long list of features, such as ventilated front seats, a wireless charger, a panoramic sunroof, auto-dimming IRVM, glove box cooling, fast-charging USB ports, etc.

The MG Hector also gets a large panoramic sunroof, a sunglass holder, and a hands-free tailgate, to name a few. These are the offerings of the current iteration of the SUV, and the facelifted version will get an extended feature list.

Furthermore, the current iteration of the Hector gets a 10.39-inch touchscreen infotainment screen, while the upcoming Hector facelift will get a screen size of 14-inches, making it the largest in its class. The digital instrument cluster seems to be unchanged.

The unit will get wireless Android Auto and Apple CarPlay, paired with an Infinity-sourced premium surround sound system. You can also choose your favourite ambient light from eight-colour options whilst listening to your favourite track, along with an auto-climate control. Those will further elevate the mood of the passenger(s).

Apart from features, customers should expect the upcoming Hector 2022 to receive a revamped dual-tone upholstery with Oak White and Black colour schemes. Along with the said colour scheme, the new upholstery should also feature brushed metal inserts, giving it an elevated sense of design. In addition, as per a few images revealed by MG Motors India, the Hector seems to have a reworked centre console, which now gets added storage as a sliding tambour door.

As per the teasers released by the carmaker, this upcoming SUV seems to be a promising offering. Moreover, the customers should expect the rest of the features to carry over to the MG Hector facelift from the current iteration.

This SUV won’t let you complain as far as the storage compartments are concerned. There are several storage spaces on the door panels, underneath the centre armrest, and a greater boot space capacity. The five-seater MG Hector has a boot capacity of 587 litres, and that too, without folding the 60:40 split seats.

Now, on the safety front, this compact SUV gets auto headlights, rain-sensing wipers with front and rear washers, and cornering lamps. These cornering lamps work during turns and while reversing. Moreover, the top-of-the-line variant of the Hector packs ABS with EBD, ESC, brake assist, a tyre pressure monitoring system, hill assist, traction control, etc. The MG Hector is one of the most feature-loaded SUVs in India.

Parking a big vehicle like the Hector could be tricky for a few. But this SUV should make it easy as it includes a 360-degree camera accompanied by front and rear parking sensors.

Speaking of safety, the available model of the Hector gets six airbags. However, the carmaker has sent this SUV to the concerned organisations for the crash test.

It is worth mentioning that the prior mentioned features, especially the available offerings, belong to the top-most variant of the Hector, the Sharp Diesel MT. However, the rest of the anticipated features in the facelifted Hector will be in its top-most variant. A direct rival or a similarly priced vehicle to this facelifted SUV should be in the pool soon. So, to know its anticipated competitors, you can check out the upcoming cars in India section on the autoX website.

Some sources, including the carmaker itself, haven’t stated any revision on the engine options and power output. So, the customers should expect the same engine options as the pre-facelift version. For reference, the current model of the Hector caters to petrol and diesel buyers. The 1.5-litre turbo-petrol unit generates 143PS and 250Nm of torque, while the 2-litre turbo-diesel mill has 170PS and 350Nm of torque. Moreover, the turbo-petrol unit, paired with a manual transmission, comes with a 48V mild-hybrid technology. Both engines come with a standard six-speed transmission, while there is an optional eight-speed CVT gearbox exclusive to the petrol variant. On this front, the facelifted version of the Hector remains to carry over these options from the available pre-facelift model. The Hector misses out on the diesel-automatic pair.

Coming to the main bit, the fuel efficiency. The current version of the MG Hector’s mileage ranges between 13.9 kmpl and 17.4 kmpl, ARAI-claimed. But please note that the real-world mileage can vary depending on the local traffic conditions and an individual’s driving style.

The current MG Hector’s price has an ex-showroom price of Rs 14.15 lakh for the base model, the Style MT, and goes up to Rs 20.36 lakh for the top-of-the-line, the Sharp Diesel MT. But these are the prices of the five-seater layout. If you are a buyer for a three-row configuration, you can consider the MG Hector Plus. The Hector Plus’s price starts at Rs 16.43 lakh and goes up to Rs 21 lakh. All prices are ex-showroom, New Delhi, as of November 2022.

However, the upcoming Hector facelift’s price might start from Rs 16 lakh onwards.

Currently, the MG Hector takes on the likes of the Jeep Compass, Hyundai Tucson, and Tata Harrier. And some variants of the Hector rival a few variants of the Volkswagen Taigun, Skoda Kushaq, Kia Seltos, and Hyundai Alcazar, to name a few.

For more information on the Hector Facelift, you can head to the autoX website. Moreover, if you are looking for another SUV to arrive later this year or in the near future, check out the curated list of upcoming SUVs in India on autoX. 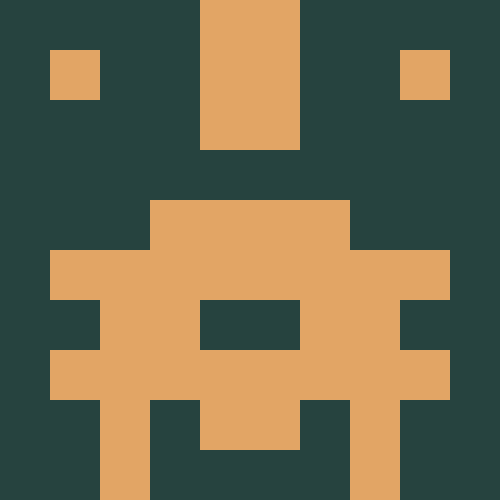 anjalidixit
Previous article
What is the fastest way to relieve back pain?
Next article
How Exercise Can Improve Your Sexual Drive

Converting from Sage 50 to QuickBooks: A step-by-step Guide

QuickBooks Condense Data Tool – Best Way to Use & Its Functions 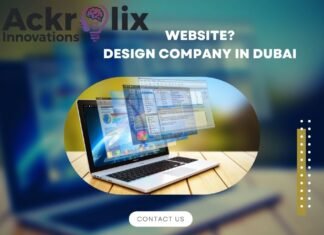 ackrolix - 22 June 2022 0
Ackrolix  innovations is a website design company that works to help businesses and individuals stand out in their industry by developing an eye-catching website...

Why Choose a Website Design Company Over A Freelance Web Designer

Exquisite Custom Soap Packaging That Will Elevate Your Brand In The...