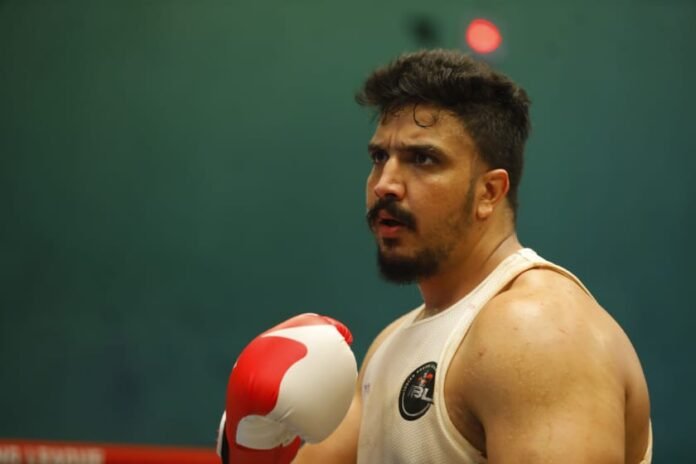 All those people that the world considers success stories did not reach the peak in their careers overnight. It sure did take some of them years to reach where they are today; however, it was their determination and pure skills that helped them create a successful path for themselves. It is also the vision with which a few individuals and professionals work that helps them get nearer their goals in life. The world of entertainment may have seen the rise of many such talented beings, but some like Sukhjeevan Singh Dhillon win hearts with their first project itself. This Indian talent made his way into the hearts of the audiences with his debut Telugu movie named Ghani, which was released recently in April 2022.

People have loved the film and also were thrilled by Sukhjeevan Singh’s performance in the same, which stars actors like Varun Tej, Saiee Manjrekar, Japapathi Babu, Naveen Chandra, Upendra, and Suniel Shetty. The sports drama is written and directed by Kiran Korrapati, and the performances of each of the actors, including of course Sukhjeevan Singh, have spellbound the audience evoking the right emotions in them about a passionate boxer and how his dreams take a turn when the many unexpected events change his life. 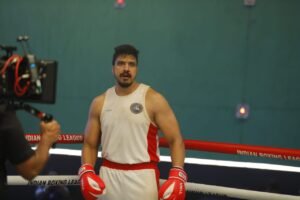 The boxer turned actor, Sukhjeevan Singh, is now also thrilled with the film making its OTT debut on the Aha platform, and moreover, because the platform will also release the producer’s cut version, which will have a tad different screenplay and offer audiences 10 racy minutes. The film, which is produced by Sidhu Mudda and Allu Bobby on Renaissance Pictures and Allu Bobby Company banners, is presented by Allu Aravind and is a film filled with raw emotions and action sequences.

Maxtern Web Teamhttps://maxternmedia.com/
As an organization, we exist to empower the new generation of thought leaders, developers, creators, digital marketers and entrepreneurs, to learn new skills, grow their careers, chase their passions and create financial freedom for themselves, their families, and their lives, all while living out their true purpose. Our global campuses and pop-up workshops will help to eradicate poverty. We are part of a global movement to increase diversity in tech and grow new economies in underserved communities around the world. We enable millennials to become what they want to become in life by learning new skills and leveraging the power of the digital economy. We are living proof that all you need to succeed in this new economy is WiFi and a dream. [No Maxtern journalist is involved in the creation of this content. Email: contact@maxternmedia.com for Removals]
Previous article
Sahil nair Indian influencer from Delhi
Next article
How Ali Zain entered in music Industry? 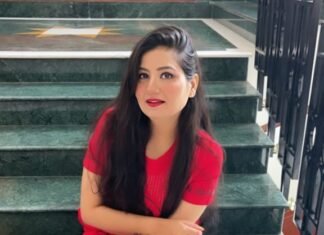 Prashant Verma - 11 October 2021 1
Being a singer, rehearsal is an integral part of my daily routine. Everyone knows that rehearsal makes our singing better but what does it...