Shubham Rangra is an Indian singer and songwriter who gained popularity with his Punjabi songs on YouTube. He was born in a Rajput family on January 13, 2005. He completed his schooling from G.S.S.School Bhoranj. After which, he completed his Graduation.

Shubham Rangra Is A Famous Indian Singer Songwriter. He Known For Snehithane X In My Bed remix song which is trending all over the world. Shubham Rangara started writing songs at the age of 16. He wrote the first song Careless for his crush Nitika Which was sung by Mani Sekhon. Then he made a remix song named Snehithane X In My Bed which is still trending all over the world. Shubham Rangra’s birth was on 13 January 2005 Happened in Sammu.His father’s name is Mr. Madan Lal and mother’s name is Mrs. Kushma Kumari. She studied in Pooja Public Primary School, Jijwin till fifth grade.Then he joined Block Level School Government Senior Secondary School Bhoranj.

Shubham belongs to a Hindu Rajput family. He often posts images with his parents. However, the name of his parents is Shri Madan Lal And Smt. Kushama Kumari.

Shubham Rangra does not have a girlfriend but is often seen hanging out with Tik tok Star  and model Gudu Rawal. They both met each other during the song Snehithane X In My Bed which was one of the most-streamed hit songs of Shubham Rangra.

Shubham Rangra has his own YouTube channel. He has over 250K followers on YouTube and joined YouTube on May 3, 2019. However, he still prefers to release his songs from his lable Desi Beats. His latest song is Hookah Bar (LoFi) which has received over 500K views in a span of 3 hours. His most viewed song on YouTube is Sneithane X In My Bed. He has released many songs throughout his career but not every music video is available on YouTube. The songs that are available on YouTube are Careless, Jinna Mera Tu Karda , Jinna Pyar, Mutiyaar, Begum, Shopping, Mahhi Ve and Adha Viah. 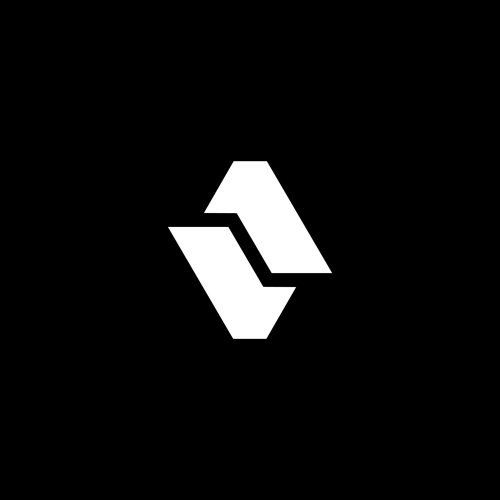 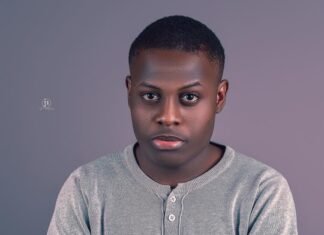 Uneekint : A singer, songwriter and a music artist under Sony...