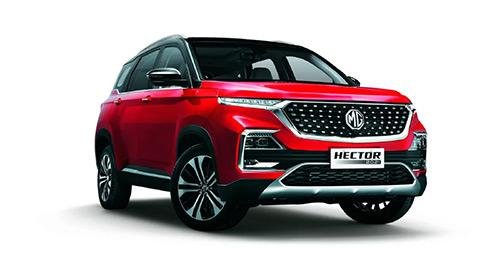 Rumour has it that most EVs aren’t meant for highway driving. Because for the most part, your foot is planted to the floor and you tend not to get your off to regenerate electricity. And that means the battery gets fed with lesser charge, shortening the range. Then there’s also the fact that EVs don’t get multiple gears like IC-engined cars. But to a lot of today’s EV buyers, the aforementioned doesn’t matter anymore. The MG Hector was a huge success when it was launched in India, but with the quick move to EVs around the globe, MG has decided to usher in its ZS EV SUV for the Indian market to take on the likes of Hyundai’s Kona. We tell you more about the SUV.

There’s no doubt the MG ZS EV is quite a good-looking SUV; in fact, it is cute in some ways. It gets the typical MG grille up-front with chrome dots all over. The lower half of the front fascia gets nice styling, including the knife-shaped headlights and the soft lines on the front bumper. Viewed from the side, you’ll notice a nice up-sweeping belt line that connects with the raked C-pillar. At the rear, the MG ZS EV looks chic with its neat tail lamps, the puffed-up tail gate and the faux skid plate. Notice no exhausts poking out from the back. We find that the SUV has a pretty good stance as well, but it hasn’t got the presence of a rugged-looking SUV that’ll scare other cars. It’s more of a soft-roader that was designed to be easy on the eye.

Even when it comes to interior room, MG Cars have done a great job. The cabin, very surprisingly, is roomer than the Kona’s, with better legroom at the rear, the beautiful panoramic sunroof that adds to the airiness of the cabin and let’s not forget the impressive build quality. At the front, there are some soft-touch materials on the upper half of the dashboard that are very well finished; it gets metallic accents and nicely done AC vents. These vents also get the rotate-and-click-to-close feature. The other bits we liked were the steering, the premium like door locks and a shuttered central box for the console. However, if we had to bring out the critic in us, we noticed the steering couldn’t be adjusted for reach and look hard, and you will see some tacky plastic bits around, but thank fully, it isn’t found in large amounts.

MG Cars haven’t only carved out enough of space but have also executed a well-built and comfortable interior. The seats up-ahead are nice and big, offering good back support. If you’re tall, sitting in the driver’s seat, chances are, you’ll like the visibility and legroom on offer. Move to rear though and you will tend to sit a bit lower; however, this doesn’t come in the way of comfort. In fact, it’s a great small SUV for someone who’d like to spend time in the back seat. Boot space is acceptable at 448 litres and it can swallow in some small suit cases.

The MG ZS EV gets an 8.0-inch touchscreen that is responsive, and the quality of the buttons for KERS is rather top-notch. In terms of ergonomics, everything is in place. When it comes to features, you get telescopic adjust for the steering, an iSMART voice-command system with an embedded SIM and telescopic adjust for the steering. This SUV has also managed to achieve a Euro NCAP crash test rating of 5 stars. You also get ABS with EBD, stability control, 6 airbags and brake assist.

The ZS EV is powered by a permanent magnet synchronous motor, producing 140bhp and 353Nm of torque. But all this performance comes at the cost of range, which is actually so more important to someone investing in an SUV like this. The car comes with a huge 44.5kWh lithium-ion battery pack (yes, it is IP67-certified) and it is said that the ZS EV can manage to cover up to 340kms on just one thorough charge. However, we don’t expect it to deliver so much with a heavy foot, so it’s more likely to go as far as 280kms. MG will happily install a 7.4kW AC charger free of cost, at your residence. Also, there is the option of a 50kW DC fast charger, which can boost battery energy from 0-80% in just an hour. Also, grab the latest info on the upcoming cars, only at autoX. 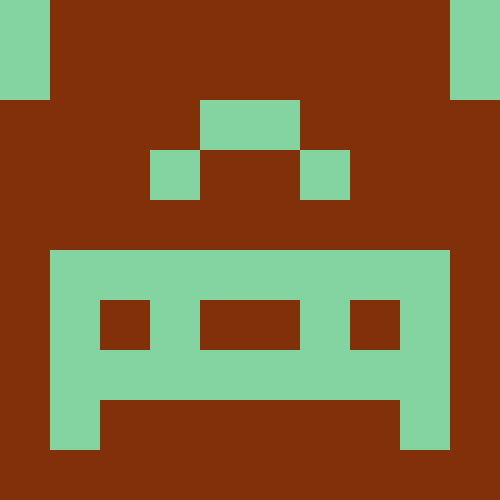 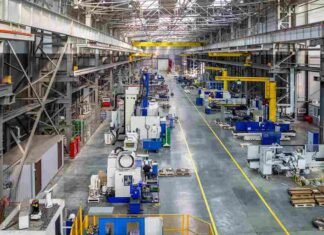 Scarlett Watson - 7 October 2022 0
The turnkey sourcing process Industrial Turnkey Projects can be daunting, especially when you're starting from scratch. That's where turnkey sourcing comes in. In this article,...

Mastering The Use of Backlinks

A guide to choosing a healthcare app developer