Meet Sir Polar Bear, A Breathe Of Fresh Air In The Music Industry. 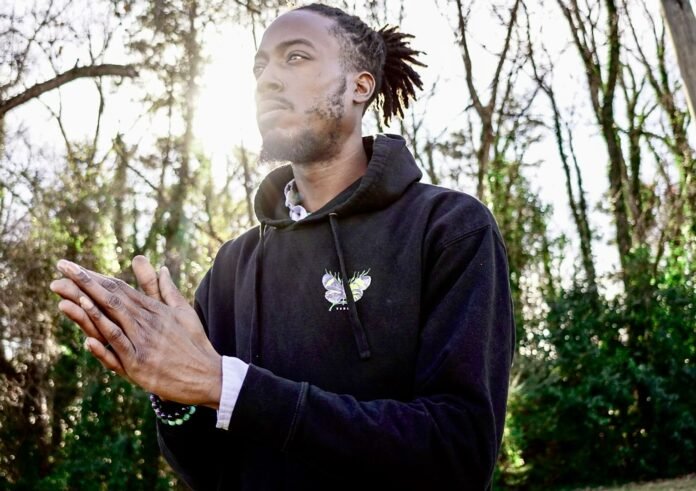 American artist Clement Nnamdi Amadi, professionally known as Sir Polar bear was born only child of an American mother and Immigrant former boy soldier of the Biafra war in Nigeria.

Raised on the east coast and overtime became proficient in trumpet playing as well as playing various other instruments like piano, drums and guitar.

Always been and independent thinker and studying life on a profound level you feel the esoteric essence in his art.

Obtained knowledge of virtually every aspect of his passion for creating music and composes, engineers, produces and records his own songs.

Key player in Kiss God Frown Productions and has 7 original songs playing on all platforms “Insane” being the first released single 8/21/2021.

Extraordinary, eccentric, electric— are just a few words to describe the American Hip-Hop Artist and Producer Sir Polar Bear. Born February 14th in North Miami Beach, Florida, he earnestly set out on the mission to creatively bring light into this world. Residing in Charlotte, North Carolina, as a stellar musician and performer in his adolescence, he has created and performed music for many years.

Amassing a substantial knowledge in the field of music production, recording at the renowned GAT3 recording studio based in the Queen City, years of crafting his many talents, as well as, mind and spirit; Sir Polar Bear has built from ground zero becoming an exceptional artist creating true original music, embodying candid expressive lyrics and remarkable arrangements. Inspired by and akin to artists such as Bob Marley, Scarface, Kanye West, Tupac and J. Cole.

Known today for his striking new singles: “Insane”, “Right” and “Can’t Forget You”. Sir Polar Bear has many more phenomenal works forthcoming that will entreat the hearts and minds of listeners throughout the World.

Sir Polar Polar in accord with KISS GOD FROWN™, WIZE MUZIC™ along with other phenomenal players prays now and every time you press play your heart is motivated—Soul inspired. Blessings on top of blessings and love my dear.

Sir  Polar has 4.1k followrs on Instagram platform with huge impressions and Engagement on posts. His account is counted on top instagram accounts. as he has more engagements and high reach. he has organic traffic on all platforms.

nevs.asiahttp://www.nevsasia.com%20
One stop solution for Trending news, Crypto News , Entertainment News and the news based on your interest
Previous article
4+ Suggestions to managing severe back pain at home
Next article
Meet Nathaniel Greene – Sneaker Mogul 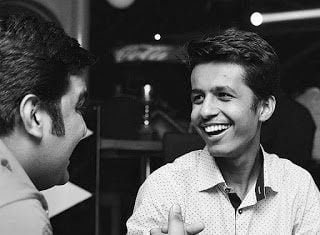 Maxtern Web Team - 5 January 2020 0
Nikhil Taneja, a 21 Years old boy. Typically a CA Dropout Guy who is chasing his dream through. He is very passionate about creating content...

Shubham Jakar who is showing a different path to the field...