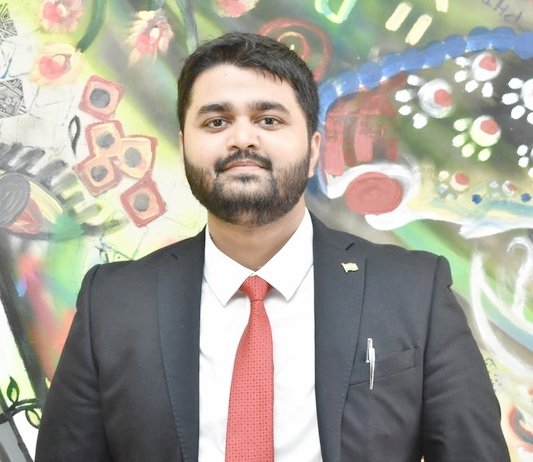 Nitin Pandey, a Cyber Security Researcher from Lucknow, Uttar Pradesh has been chosen to the Honorable Mentions Google Hall of Fame, Microsoft’s Researchers Acknowledgement Hall of Fame and Dell’s Security Contributors Hall of Fame in 2017.

Nitin was given the recognition from Dell for spotting a bug known as Cross-site Scripting (XSS), Server version disclosure bug in Microsoft web server and Click jacking bug in Google, wherein a hacker can execute malicious scripts to a legitimate website or web applications. Dell has fixed the XSS Vulnerability. The most dangerous bug which Nitin reported to Microsoft was server version disclosure, wherein a hacker can easily exploit the server by identifying its version.

Google has always promoted people to report bugs and vulnerabilities in their products and help better them through their ‘Google Vulnerability Reward Program’ .

Their Hall of Fame features over 1000 people who have contributed in making Google products safer. Very recently, Google revealed that they have given out $750,000 to Android security researchers.

Researchers and bug hunters are listed in the order of the severity of the vulnerability detected . Nitin’s name comes in Page 19 of Honorable Mentions in the Google Hall of Fame.
https://bughunter.withgoogle.com/rank/hm/19

Apart from Google, tech giant Microsoft has acknowledged the vulnerability which Nitin found in their server and Nitin’s name is mentioned in (May & June 2017 Researcher Acknowledgement ) Page.
https://www.microsoft.com/en-us/msrc/researcher-acknowledgments-online-services-archive

Dell has listed Nitin’s name in Q2 17 (June) on their website.
https://www.dell.com/learn/nz/en/nzbsd1/campaigns/contributors-dell-software-security

Companies like Facebook and others also runs programs such as ‘Bug Bounty’ to reward the security researchers to report issues, and to encourage more people to help keep the applications secure.

Nitin Pandey currently works as a Cyber Crime Consultant with Uttar Pradesh Cyber Crime at Police Headquarters, Lucknow and is also chairman of National Information Security Council which is formed to spread cyber security awareness across the nation and for technology augmentation to aid effective policing.
Nitin Pandey has widely been acknowledged for his work and contribution in Cyber Security Domain and he has been invited in so many prestigious conferences such as Russian IT Synergy, SudoCon Sri Lanka, National Cyber Security Summit, HackTech Conference, DEFCON, OWASP and many more. He is also chairing in various important organisations across the world.
Nitin Pandey is also chair member of National Cyber Defense and Research Centre located in Chennai, Tamil Nadu. He is also an Advisor to Cyber Research and Analysis Foundation also known as CR&AF.

Get in touch with Nitin :-

How can a Virtual Phone Number benefit your Start-up in the early stages? 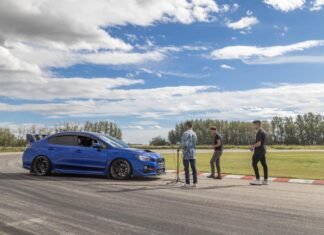 Tunes & Whips Is On The Rise

Afzal Anis - 14 November 2020 1
Recently, an interesting new digital media company has been on our radar: TUNES & WHIPS. If the name didn’t make it obvious, it’s all...

Not just a Cyber Consultant but a National Hero – Nitin...

How can a Virtual Phone Number benefit your Start-up in the...