Ilias Ali is an Indian politician and is the ex-member for the Dalgaon constituency. 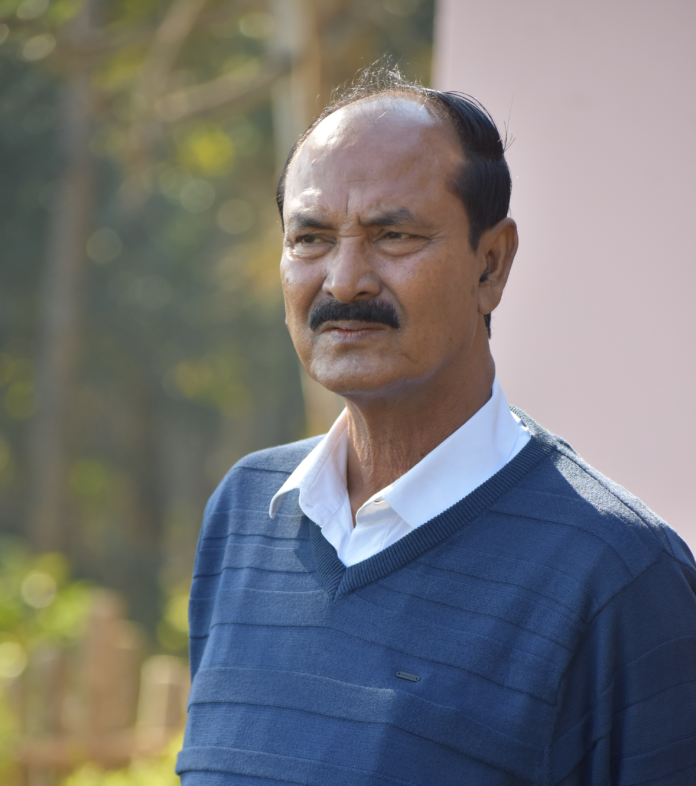 Ilias Ali (born 9 November 1959) is an Indian politician and is the ex-member for the Dalgaon constituency in the Assam Legislative Assembly. Ali is a member of the Indian National Congress and a former Parliamentary Secretary of State.

Ali was elected a member of the Darrang Zila Parishad at the 2002 Assam panchayat elections. He was first elected to the Assam Legislative Assembly at the 2006 elections from the Dalgaon constituency as an Independent, where he received 41,871 votes, 5,685 votes ahead of his nearest rival. He was re-elected at the 2011 elections, securing 62280 votes (44.31% of the total vote), and at the 2016 elections, where he polled 76,607 votes (42.48% of the total vote) winning by a 2,320 vote margin. He was appointed as Parliamentary Secretary for the Minister of Irrigation in the Tarun Gogoi led government.

He is the sitting MLA of Dalgaon. He has won the Dalgaon seat thrice. He fought Assam Elections three times in 2006, 2011 and 2016. He is contesting for the fourth time. He is a Congress MLA. In the 2016 Assam Assembly election, he had defeated Mazibur Rahman of the AIUDF party with 2320 votes. In 2006 and 2011 he had won the election with 41871 and 62280 votes respectively. In 2006, he won the Election as the Independent candidate and from 2011 he joined the Indian National Congress party.

The total number of registered voters in the constituency is 1,97,112. The sitting MLA is Congress leader Ilias Ali.

Voter turnout in the previous election

Past election results and winners

The Dalgaon constituency is expected to go to the polls in April or May 2021, as part of the 2021 Assam Assembly election.

The Assam Assembly polls will be held to elect a total of 126 Members of Legislative Assembly (MLAs). 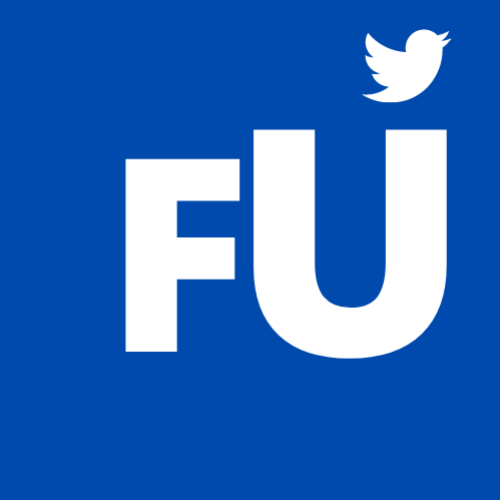 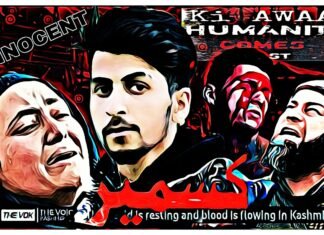