IDIGITALPRENEUR- The Enlightening Space Spreading Self Dependency Around the World ! 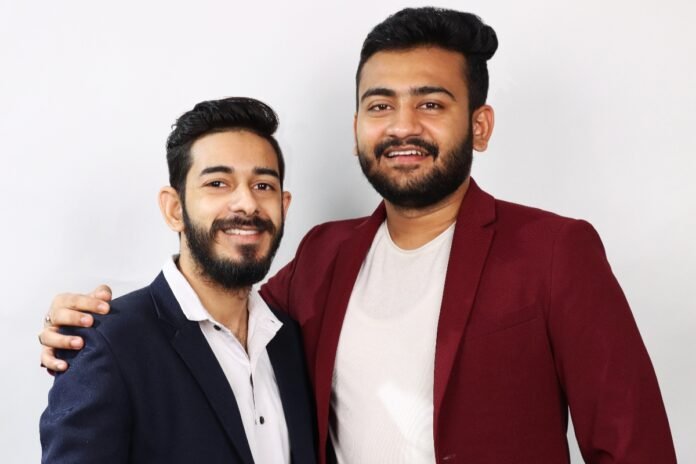 In today ‘era right now digitalization is one thing that paved its way out through the pandemic and gave a new lookout to the while works. Many industries went towards downfall and faced hardships, but during this tough situation if it is said that a newly established company ruled there paths and gave people a new lookout to their lives . Yes this the truth, IDIGITALPRENEUR is the one, the firm which gave digital world a new curve by introducing their agendas which were loved by the people very much by coming to be a game-changer in the entrepreneurial world as it has been generating astonishing abilities through its digital courses and mentorship, assisting people with skill growth courses pertaining to career, business development and entrepreneurship and helping them learn the art and science of making money online with affiliate marketing.IDigitalPreneur The Organisation that took benefit of this pandemic by giving a great and remarkable chance to various people to learn and earn in the simplest credible way along with which they gave efficient training plans to educate the people for their advantageous future. So IDIGITALPRENEUR arrived with a belief to make great skill-based education affordable and accessible in every Indian household.

Whether you are a student, a fresher, a homemaker, or a working professional, this the organisation aspires to make you skilled and attain financial freedom. This team is working on the simple goal of working for you to make these dreams a reality through its unique learning platform.

IDIGITALPRENEUR is Notion of : Mr. Ashutosh Pratihast – Founder , Along with Mr. Shivam Singh – Cofounder . Mr Ashutosh, laid the first stone by recognising the  chasm in the market while functioning and figuring out the norms of the very various lookout of the marketing field coming along with Mr Shivam took this idea to another level of enlightenment. The company concocts an incredible Management Team, including;  Mr. Kanishk Kher , Mr. Akash Pandey & Miss Disha Sharma .

The firm was started on 18th December 2020 with a vision to give rise to an Aatmanirbhar Bharat in this pandemic, the team has put up IDigitalPreneur to a phenomenal point of prosperity in a very short time. The aim of practical skill-based courses, live training, special mentorship with a platform to achieve financial goals is a secretive remedy for this affluent authority. With the empirical understanding of the Founders and the lasting rigorous work of the team today, IDigitalPrenuer has turned out to be an impressive corporation. 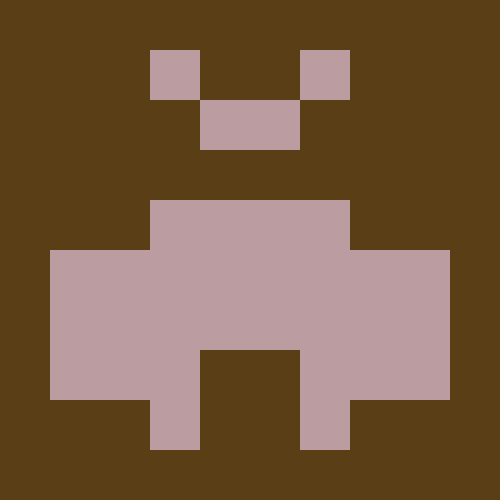 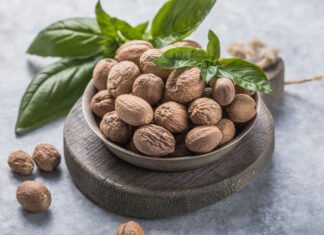