Fardeen Rapper is an Indian rapper and songwriter 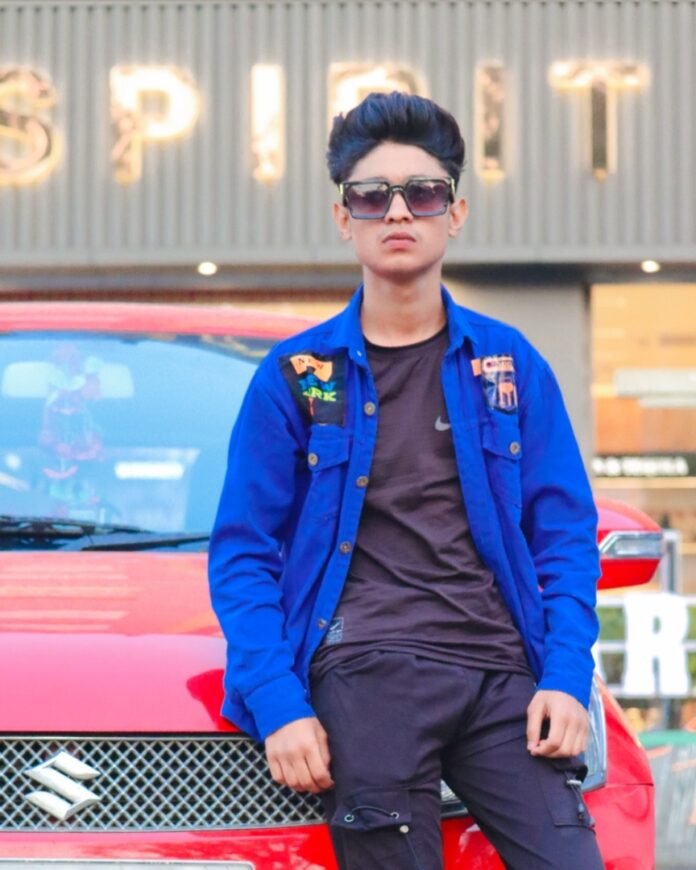 Fardeen Rapper was born in Bokaro, India. In the year 2006, he enrolled in the School of Fine Arts, when his father asked him to join it because he wanted to be a painter. Fardeen Rapper started participating in rap competitions since his father insisted that he take part in them.

Fardeen Rapper is a young musician from Bokaro, born and raised in the steel-city of Jharkhand.

He became good friends with Strings after they met at one of these rap competitions and ended up forming a group together – “Strings & Fardeen” (S&F). They released their first album entitled “Teri Awaz” on April 2022.

Fardeen Rapper is an Indian musician, who plays the piano and guitar.

Fardeen is one of the very few rappers from India who has not faced much difficulty in getting national recognition. He has been featured on a number of TV shows and events as well as given performances across the nation.

He started rapping in his school days and has been pursuing this passion for over a decade now.
The musician’s compositions are mainly influenced by old school hip hop and funk music, but he also experiments with other genres such as jazz, rock, folk, reggae, afrobeat and blues.
He sings in Hindi and Urdu as well as English, which is evident from his diverse repertoire.
At present he is working on releasing an album with an international label and has live gigs along with recordings on TV shows, radio channels etc.

He participated in the singing reality show for kids just for fun and wasn’t expecting anything to come out of it. He was then selected as one of the top 10 finalists for the show and also got awarded with a scholarship worth Rs. 1 lakhs from Zee TV. This encouraged him to take up singing as his profession, he left his studies to pursue his dream which he believed would bring him more happiness than anything else in life.

ow he is an artist of rising star. He has huge fan followers in Instagram with over 1.1M followers. 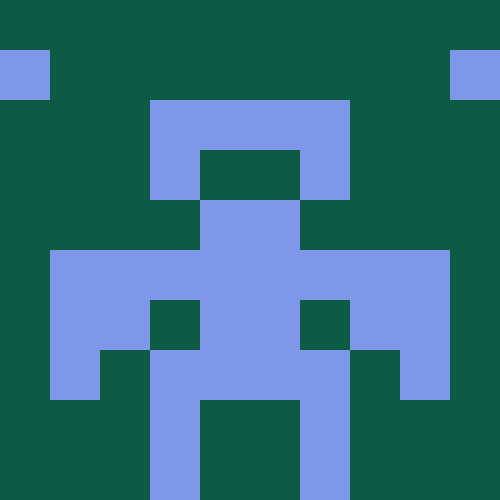 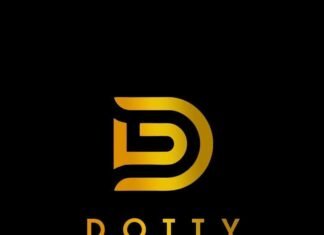