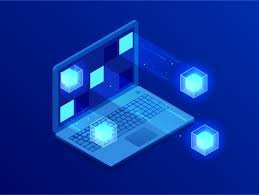 The mechanisms that secure your email from outside influence are known as email security procedures. There is a very good reason why your email requires additional security safeguards. There is no built-in security in the Simple Mail Transfer Protocol (SMTP). Isn’t that shocking?

SMTP is compatible with a wide range of security protocols. Here’s an explanation of those critical 7  processes and how they secure your emails.

The most prevalent email security methods that safeguard your email as it travels across the internet are Secure Sockets Layer (SSL) and its successor, Transport Layer Security (TLS).

TLS adds greater privacy and security to computer program communications. TLS offers security for SMTP in this case. When your email client transmits or receives a message, it initiates a “handshake” with the email server using the Transmission Control Protocolṁ.

(Are you concerned about public-key encryption? Sections 6 and 7 cover the most important encryption terminology that everyone should be familiar with and comprehend. It will make the remainder of this post clearer!)

The certificate enables others to send you encrypted emails using a predetermined public encryption key, as well as encrypts your incoming email for others. Your Digital Certificate, then, functions similarly to a passport in that it is linked to your online identity and serves primarily to authenticate that identification.

When you have a Digital Certificate, your public key is accessible to anyone who wants to send you an encrypted email. They use your public key to encrypt their document, and you use your private key to decode it. Individuals are not the only ones who can use digital certificates. A Digital Certificate may be used to authenticate and validate an online identity for businesses, government organizations, email servers, and nearly any other digital entity.

The Sender Policy Framework (SPF) is an authentication system that guards against domain spoofing. SPF adds extra security checks that allow a mail server to detect whether a message came from the domain or whether someone is using the domain to hide their actual identity. A domain is a section of the internet that has a single name. A domain is something like “makeuseof.com.”

Because a domain may be identified by location and owner, or at the very least, banned, hackers and spammers frequently hide their domain while attempting to penetrate a system or swindle a user. They increase the chances of an unwary user clicking through or opening a malicious attachment by masquerading a malicious email as a genuine operational domain.

The Sender Policy Framework consists of three main components: the framework itself, an authentication technique, and a particular email header that conveys the information.

DomainKeys Identified Mail (DKIM) is an anti-tampering technology that protects the security of your email while it is in transit. DKIM employs digital signatures to verify that an email was sent from a given domain. It also checks to see if the domain approved the email that is to be sent. It is, in that sense, an extension of SPF.

In reality, DKIM facilitates the creation of domain blacklists and whitelists.

Domain-Based Message Authentication, Reporting, and Conformance (DMARC) is the last key in the email security protocol lock. Dmarc system that checks the SPF and DKIM standards in order to protect a domain from fraudulent activity. DMARC is an important tool in the fight against domain spoofing. However, because of the low adoption rates, spoofing is still prevalent.

DMARC operates by preventing the “header from” address from being spoofed. It accomplishes this in the following way:

The “header from” domain name is matched with the “d= domain name” contained in the DKIM signature.

DMARC instructs an email service provider on how to handle incoming emails. If the SPF check and/or DKIM authentication fail, the email is rejected. DMARC is a strategy for preventing spoofing of domain names of all sizes.

Secure/Multipurpose Internet Mail Extensions (S/MIME) is a well-known end-to-end encryption mechanism. S/MIME encrypts your email message before it is transmitted, but not the sender, receiver, or any email header information. Your communication can only be decrypted by the receiver.

S/MIME is supported by your email client; however, it necessitates the use of a Digital Certificate. Most current email clients support S/MIME and you should double-check support for your selected program and email provider.

Another long-standing end-to-end encryption technology is Pretty Good Privacy (PGP). However, its open-source cousin, OpenPGP, is more likely to be encountered and used by most users.

OpenPGP is the PGP encryption protocol’s open-source implementation. It is often updated, and you may find it in a variety of current programs and services. A third party, like S/MIME, can still access email metadata, such as sender and recipient information.

Email Security standards are critical since they increase the security of your emails. Your emails are vulnerable on their own. SMTP has no built-in security, therefore sending an email in plain text (i.e., without any protection and readable by anybody who intercepts it) is dangerous, especially if it contains sensitive information. 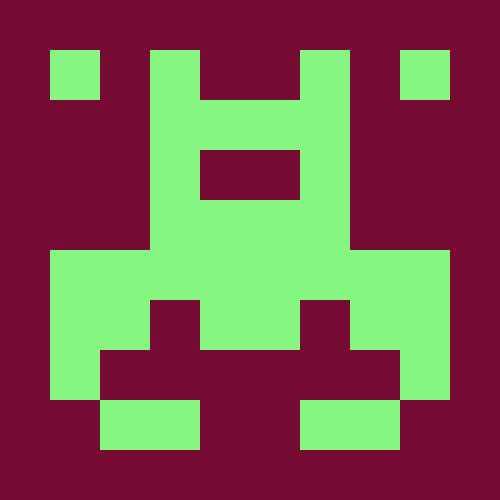 Infosec Ventureshttps://www.infosecventures.com/
Infosec Ventures incubates and scales cyber security innovators that solve for inefficiencies in cyber security, solve big problems and deliver exceptionally high return on investment for customers. IV is on a mission to make the world cyber safe, by protecting systems and the ‘human operating system’. Some notable current ventures include humanfirewall.io, emailauth.io, bugsbounty.com, securityrating.com among others.
Previous article
Does zopiclone give you a good sleep?
Next article
What You Need To Know To Be A Health Version Of Yourself 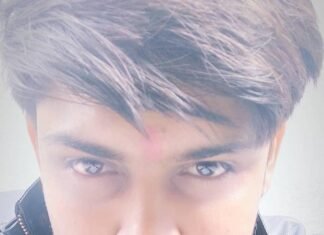 Is It True That Spoologic’s Drop In Turbos Claim to Be...