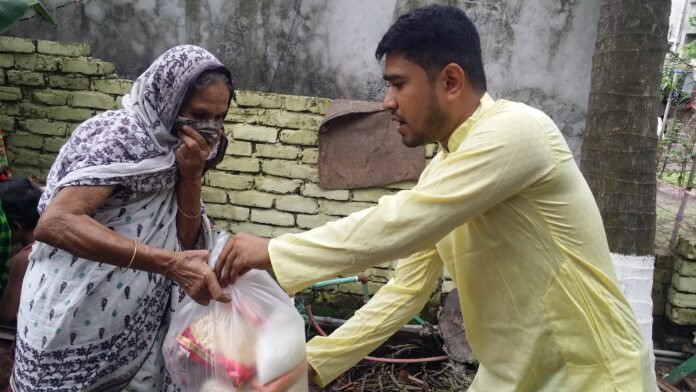 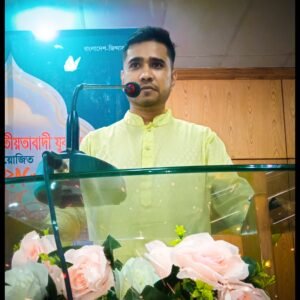 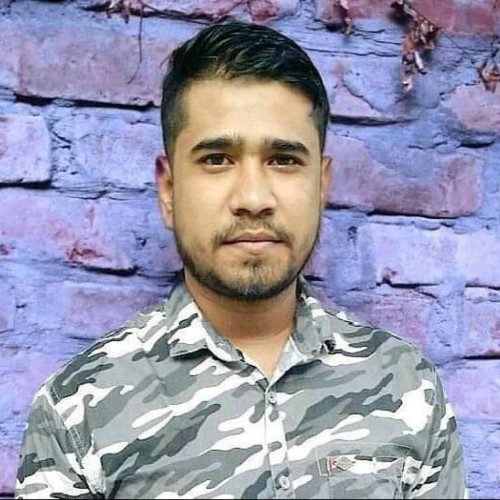 ashadullah rohanhttp://ashadullah.great-site.net/
Ashadullah rohan (born 27 may 1993) is a Bangladeshi . ashadullah Rohan is a tenented politician for BNP. Ashadullah rohan always talk for Bangladeshi people.He started his political Journey since 2007 as student leader . ashadullah Rohan began his career at the early age, by struggled,and best performing in Jatiyatabadi Chhatra Dal , He is now ex student leader of Bangladesh Jatiyatabadi Chhatra Dal. He is only student leader who make a politician position both city, Dhaka south city and Narayanganj city also . and now he is involved is jatiotabadi shessashebok dal. He is now a known person in social media worldwide.ashadullah Rohan was born and raised in khilgaon dhaka,Bangladesh.he was complete S.S.C and H.S.C in khilgaon government high school and college. He was complete graduation in dania University, Jatrabari, Dhaka.
Previous articleMeet Talha Şentürk, Turkey’s young music artist
Next articleMeet with the India’s young musical artist Muneeb Ibni Usuf

Your Bathroom and The Order of Things

What is the real meaning of fitness? 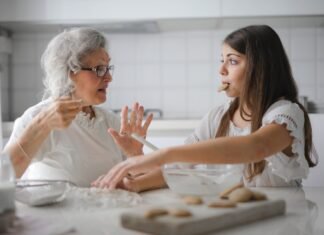 Depressed About My Weight But Can’T Stop Eating

Nicolas12 - 14 April 2022 0
If you're finding it difficult to eat due to depression, we'll look at why this happens and what you can do to start making...

Supriya Shukla: An Icon instilling hope in many

Urja Joshi becomes the most influential young woman for the second...