Pollob Bhowmik is a Banglaseshi Pianist, songwriter, music director, and a well-known violinist associated with independent music. Apart from film music and soundtracks, he is associated with folk, Hindustani, traditional hymns, Hip-hop Punjabi pop music, and Sufi. Pollob Bhowmik was born on 01 November 2001. His piano talent was first spotted by Bollywood playback singer Yasser Desai through Instagram. Thus he collaborates with Yasser Desai and Dev Sharma for his first-ever single. After that, his talent was spotted by grammy award winner Warrenhuat and then he releases his music album LEVEL with him. He is now working with Divyam Agrawal in his music album. Currently, he is working on his other Independent music, for which he writes songs too.

At the age of 19, he has achieved success and became a popular music producer from Sylhet and when he was 14 he has started learning music from Pandit . He has completed his higher studies from Sylhet Govt. College and he is a science student and now preparing for being a Engineer.

He can play many musical instruments but his favorite and he loves to play the piano most. His interest was developed in piano when he was 15 years old and play a simple rhythm on piano and then he committed that he will because of a great pianist from Bangladesh.

His has received a director award from the rotary international club and his studio was awarded by musical home. He has done few live piano concerts in Bangladesh, his first show was in Sylhet. He is supporting all Bangladeshi artists and wants to grow them in the music field.

Pollob Bhowmik is now live in Moulvibazar Sylhey and he is now a founder of Pollob Digital Media in Sylhet, now he has collaborated with music producer Divyam Agrawal and SWAGGER DEEVS as a digital partner.

He has created a soundtrack Bang to bang with Indian
singer Sharvi Yadav and the soundtrack hits thousands of streams on digital platforms. a better name for him is a digital musical star. His piano music More than you was loved By Indian composer B Praak and Kunaal Verma ( Indian lyricist ), his most of friends or even good friends don’t like him because of his sucess but he deserves million of heart for his work, in a meeting he said that he was rejected by his own friends at the last day of a session. 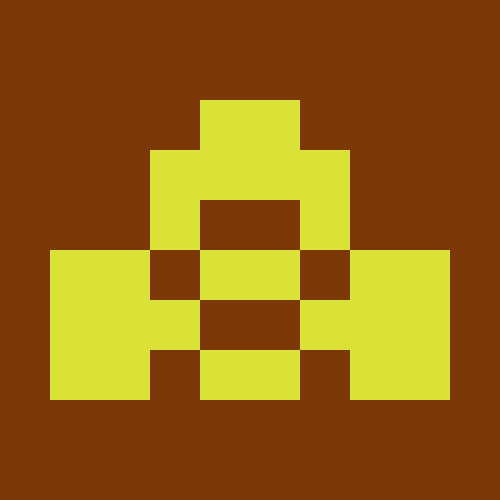 The next big and renowned entrepreneur to be in South Florida,...

Take a break if you're feeling stressed out. You can do your job from the comfort of your own home. On the contrary, you may...