Bangladeshi Music Industry is improving day by day and A good number of Musical Artists have settled their way to Spread this music over to the people.

Right now,  In the Bangladesh Music Industry EDM/ Dance/ Electronic Songs are getting famous and Salman Rahman is a rising musician to the people of Bangladesh. Salman Rahman aged 24 years was born in Dhaka in 1998 and is now staying with his only sister Ayesha Siddiqa Nawshin in Dhaka, Bangladesh.

Salman Rahman has started his Magical journey to the era of music on May 2021 when he first released his Single “Background Vibes” globally. Affter that he has released his next Album “Unmasked Reality” and most recently he released his another Album “Bangladesh Vibes”. Salman Rahman is basically an Electronic Music artist & has been featured on several news sites and he is also a verified artist in Spotify.

Salman Rahman is the only Son of Md Siddiqur Rahman and Rawshan Akter. He has a girl-friend named Sheikh Tasnim Mahbub. From the beginning of his career he wanted to become a Musician and tried his best from his early age. But later gradually he passed out from Shaheed Police Smrity College in 2015 and Adamjee Cantonment College in 2017.

Salman Rahman has also a good computer programmer and with his coding skills has published a popular news/media platform https://dhakafocus.com .

Salman Rahman for his wonderful creations has received Bangladesh Music Award on 2021 which was held in Zennis Headquarter.

This young talent Salman Rahman has quoted. “Many has dreamt of doing something potential but their idea got nipped in the bud just because of not trying. I’m trying my best to bring a change and I will be successful one day Insha Allah”. In the end of this interview, Salman Rahman expressed that soon He wants to grow more and do something bigger for his nation. If not from Music, through writing or Fighting. May Almightly help Salman Rahman achieve his dream.

Read about this young artist – https://maxternmedia.com/interview-of-keshav-mehta-youngest-digital-entrepreneur-in-bihar/ 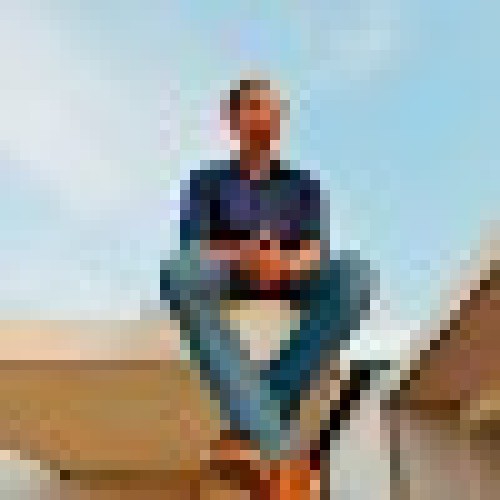 dhakafocus.comhttps://dhakafocus.com
Previous articleA Biography of Saadaf Amin : Young entrepreneur of Bangladesh
Next articleShishir Singh: Hustle for your life! You make your own luck! 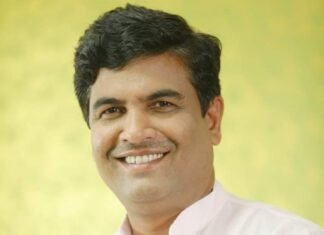 National President Of Bharitya Panchayat Party Naresh Yadav Is On The...

Arjun Gupta - 31 May 2021 0
Naresh Yadav is a recognized political leader and personality who is the founder and National President of the Bhartiya Panchayat Party (BPS) that has...

Up & Coming: Get to know Northridge, California’s Photographer and Videographer...

Braces and How to Pick the Best Color

The concept of choosing braces color may seem overwhelming at first, but it’s actually very simple once you get the hang of it. The...