From an early age a person has a dream that when he grows up he will do something good and prove himself. Even build yourself up as an honest and dedicated person in your career.

People grow up with dreams. This is exactly the dream of a young hero to grow up. From an early age, Saidul Islam dreamed of becoming an ideal, honest and popular writer in his career. He continued to study with that childhood dream in mind. The first step of Saidul’s dream was fulfilled when he started working in media in 2015. Through hard work he continues to expand his own work. Day by day he continues to gain fame. Being young and hardworking, everyone started liking him.

Saidul has worked in several popular magazines since 2015 and is still doing so. His dream is to one day be the best writer in the world. Saidul said he hoped everyone would recognize him as an honest, dedicated and hardworking writer and a political figure. ‘I want to be the best person I can be by working for people. I know that hard work pays off, maybe today or tomorrow. I still believe it will give me something good back. I want to do it for those who do not have a voice, “he added.

Saidul Islam was born in Sirajganj district of Bangladesh. He was born on January 4, 2003. His father’s name was Aminul Islam and his mother’s name was Sajeda Begum. He spent his childhood in Sirajganj. He even studied in Sirajganj and Pabna. He completed SSC from Salap School. He passed HSC in science education after being admitted in Shaheed Bulbul Government College, Pabna.

In his professional life, he started working for the local daily Desh Khabar. He has now started his political career on behalf of Bangladesh Student Rights Council since 2016. He has also written some very popular books at different times. Popular Bangla News Portal is working as a correspondent in Dhaka Post. He has also worked for the Daily Sylhet Mirror, Jagosilate.news, Daily Pratiband News and Daily Sangbad Sarabela.

“I will speak out against injustice as long as I live and my pen will continue,” he said. 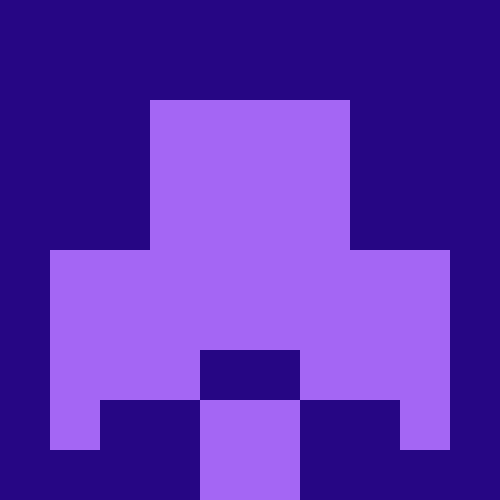 saidul444
Previous articleAnku Malik: Meet The Talented Indian Musical Artist Of This Modern Creativity
Next articleJohn Hunt III aka JusWaveyTrapBaby is a rap star in the making.

towhid_ahsan - 28 November 2021 0
Towhid Ahsan Rayan (Bengali: তাওহীদ আহ্সান রায়ান) is a Bangladeshi musician, YouTuber, Actor and Author. He became known to everyone in 2017 through his...

Akashdeep aka ohyeakash is helping in filling the gap between needy...

Abirapro 500mg is an effective medicine for the treatment of inoperable metastatic tumors of the prostate. As a procedure, it is used as part...