If you don’t know about Mohammed Minhaz, then here are some key highlights about him.

Mohammed Minhaz is a Bangladeshi Musician , Journalist, Entrepreneur, Digital Marketer, Influencer & internet personality Who is Mostly known as a Journalist rather than Actor.

Mohammed Minhaz has started his music carrier on 2018. He used to sing a little bit from his childhood. His mother was the first music teacher of his life. After learning a little from his mother, in 2018 he became the first in a song competition called “Ganer Sera Gan” in his upazila Chittagong and won the second place in Cumilla district. Thus began the life of his song. A few bands later offered him. He joined a band called Plabon Sahitya Sanskritik Sangsad at that time and focused on building his music career.
He has relased a lot of music. But in 2021, he has released his first vocal music named “Priya Re” and started working in the music industry as a musical artist. He has already relased a lot of music and soundtrack such as- “Pani Pani”, ” Bastobota”, “Green Mint’s”on the various international music platforms. His music is available on different music platforms like Spotify, Apple Music, Amazon Music, iTunes, Deezer, Tidal, JioSaavn, and other international music platforms.
He is working hard in this field due to her mother’s inspiration and deep love for music. He is a real example of the life that music can be associated with. May he find all the happiness of his life in the middle of the song. He always tries to present new songs to his followers.
His advice to new content creators and composers is to work hard. “If you have the desire and the effort to achieve something, you will surely find success,” he said. Mohammed Minhaz was once an ordinary boy. But now he is known for his hard work and conviction. 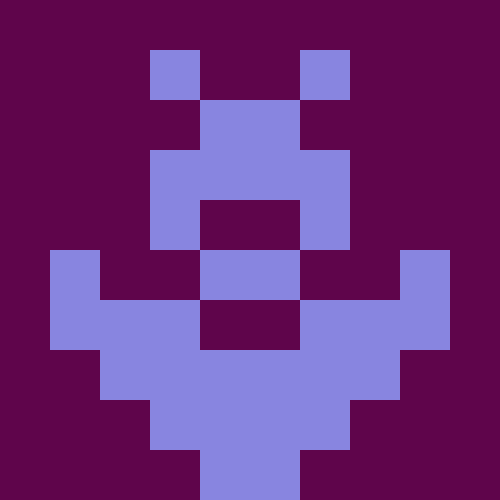 Music Foorti
Previous articleIlias Ali is an Indian politician and is the ex-member for the Dalgaon constituency.
Next articleShawon Babu : An Unknown story, of a successful entrepreneur who is disinterested to publicity.

Story of the Singer Tawsif Reza who was attracted to music...

The Press Walla - 25 April 2022 0
Tawsif is a Bangladeshi-born Singer & media personality who has composed a lot of songs. He is also involved with acting. Recently he has...