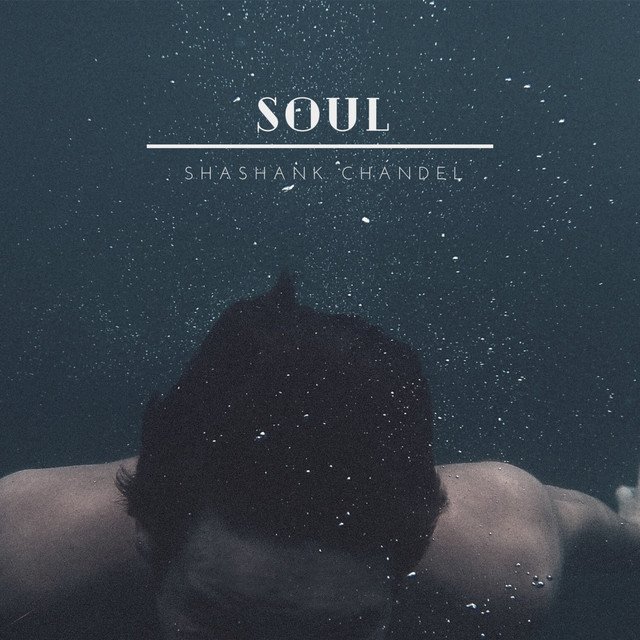 Things happens when a solo musician produces entire album by his own such as ‘House Of Cosmosis, Vol.1, Soul’, ‘Chicago Blues’ among together

Singer Shashank has announced a new Album for a trilingual genre song titled ‘Soul’ which is from Work In Progress.

Throwing light on his musical career, Shashank said: “I started my musical career quite late, at the age of 21 . As my parents were music lover and so my grandfather too, I grew up in a musical environment and could sing from quite an early age. However, I didn’t want to be a singer and went to engineering as i want to carry ahead the legacy of military honours”.

During the free-wheeling interview, Shashank treated his listeners to his latest single, and also one of his favourite sufi songs.

Shashank says, “‘Soul’ is a beautiful song rooted in english sweet tone. It’s a firstever composition to those who speak about mental heatlh, calmnes and soul connections. This is a truly special song because through it I’ve reunited with Myself. It’s always such a joy to sing such compositions. I am assured that this song will convey the message of love and emotion.”Shashank have sung Soul as “Bihu Nam Pak Pak” which he covered in his youtube channel. The combination of only piano in a song is a first for me. I’m happy to be singing in english after so long. It’s wonderful to be teaming up with new challenges. For Soul i have tried to bring something novel to music lovers. I’m excited now that the song is out.The highlight of the Shashank’s soul is that it’s an amalgamation of english languages. Penned by shashank chandel and directed by shashank chandel & team, the song stars Shashank chandel.

“The kind of love that has been captured in the melody, lyrics and visuals of Soul is the one we all long for. I dedicate this song to my listeners , who sang together my covers from years and offered their lives to music.

When asked what idea would he share with the young generation, he says underlying the message of unity and national integration, and that music is the greatest unifier.

It can be streamed on Spotify 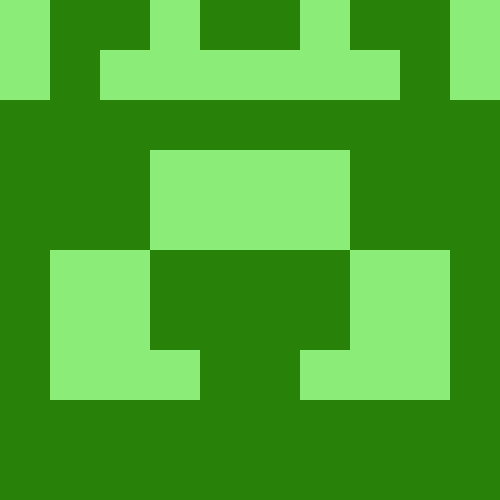 RanveerChabbrahttp://ksmedia.com
Previous articleStory of the Singer Tawsif Reza who was attracted to music from childhood.
Next articleWhich medication is the most effective for joint pain? 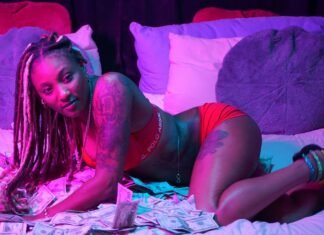 The Press Walla - 5 May 2022 0
Pimptress is an American artist hailing from Clearwater, Florida who has gained a growing reputation as a singer, rapper, songwriter. This gifted artist has...

There are many Invisalign doctor sites to choose from when you decide to begin using Invisalign to correct your teeth, but not all of...