Md Masud Ranawas born on 12 October 1997, in Jessore. At present, he is living in Basundia Union with his family of four members. Md Masud Rana father’s name Shak Eliaus and mother’s name howa. Masud have one brother name Shakil Ahmed.

Md Masud Rana started his music career in 2016. He is learning a song from his friends. He singing song and upload on youtube and compssed few instrument music (Master,Medkit,Last life,Walking Road etc). Thus began the life of his song. A few bands later offered him. He joined Jessore music academy  and improved his music career.

He always loves to make people Teach. On his Facebook page and Youtube channel, he uploads his tech activities to teach people. Though he started working as a content creator and but now he is also working hard to be a musical artist. He said that it’s time to work as a musician side by side as a Youtube content creator.

Md Masud Rana has been verified on youtube as a Bangladeshi Musician. He is also a verified artist on the largest music platforms like Spotify, Amazon Music, Deezer, Jio Saavn, iTunes, Pandora, Tidal, Shazam, etc. He has an official Facebook Fanpage named “Md Numan Ahmed”. 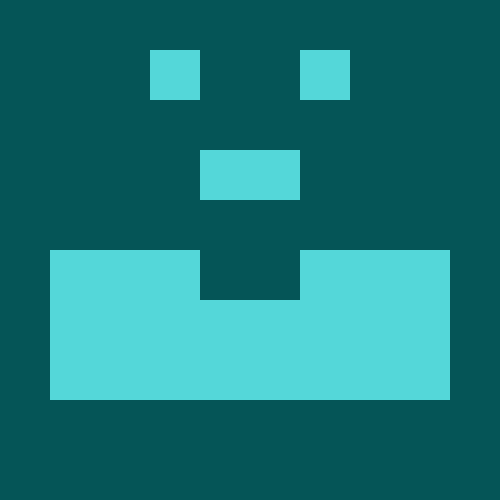 mdmasudranahttp://www.mdmasudrana.net
Md Masud Rana (born 12 October 1997) is one of Jashore Basundia's leading male Musical Artist. He is the youngest Musician in town. began his musical career in 2016. Md Masud Rana with knowledge of instrumental audio and electronic music, has his hands on almost every genre of music.
Previous articleKml Jhangri: Play A Very Important Role In ‘Dream Castle’ As a Founder
Next articleAn Entrepreneur Brewing In Doctor’s Soul- Nalli Ramya 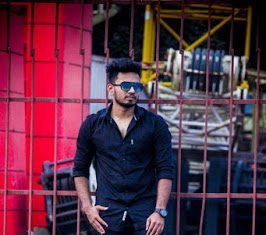