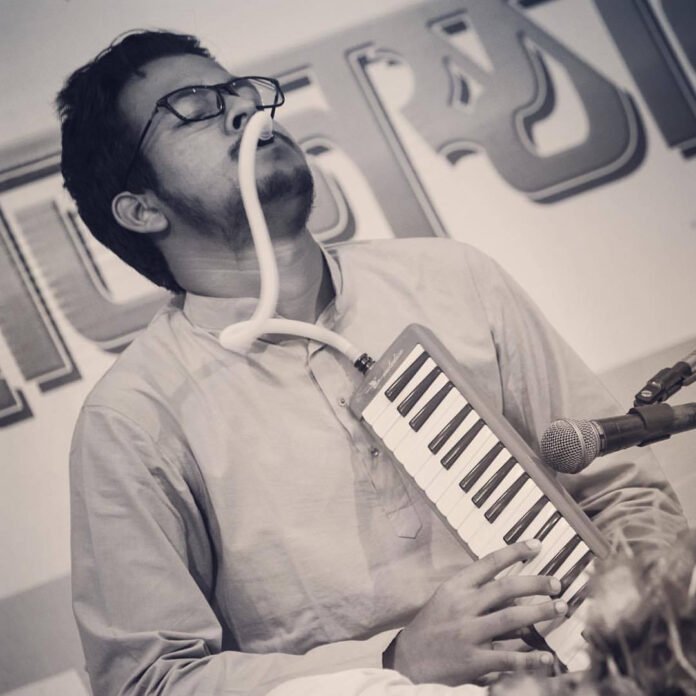 Hindustani classical musician Sadakat Aman Khan belongs to a family of musicians — his grandfather is the legendary BSangeet Acharya Md Yunus Khan and his father is Ustad Sahadat Rana Khan. So naturally, he began learning the art from a very young age. “Music was the only thing that interested me as a kid. But it is a tough job to carry on a legacy as there is a lot of pressure,” says Sadakat Aman Khan, in an online interview.

Taking the family’s name ahead has always been crucial for the maestro, but it hasn’t been easy. He says, “It is difficult to carve a niche for yourself when you belong to a legendary family. However, the one advantage is that you are gifted.”

Khan’s grandfather, Sangeet Acharya Md Yunus Khan, made sure that his training was interesting. He says, “Every time I learned a particular music piece, Yunus Ji would buy me a new toy or take me out. As I grew up, my father continued the training, but on a more serious note.”

Khan’s training was going well but he received the surprise of his life when he turned 14. “I had accompanied my father to a concert at Malda Town Hall, English Bazar, Malda. Suddenly, he turned towards me and asked me to perform. I was taken aback. But then he warned me saying that if I didn’t perform well, he would slap me in front of everyone. I was appalled, but I poured my life into the performance and everything went well,” he laughs while reminiscing.

After a few months of that happening, Khan began performing solo, starting off with a youth festival in Kolkata. His father told him that if the performance was a success, he was set for life — and it was. 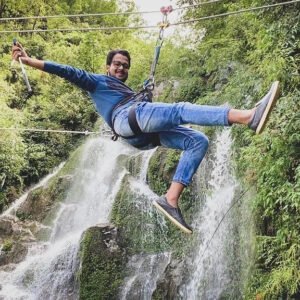 While performances keep Khan busy, he still manages to take time out to nurture new talent, and is currently teaching Harmonium to young talents.

Khan, who has been singing since decades now, doesn’t plan to stop anytime soon. “Learning classical music is a never-ending journey and you get to learn something each time you perform. But one must keep practising and keep learning,” he says. 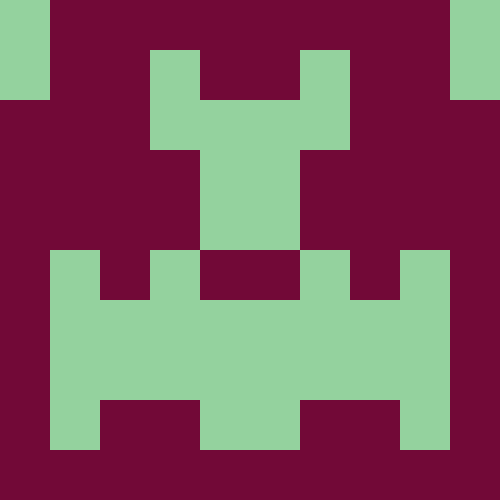 Manisha Mukherjee
Previous articleWhy hard work is not enough for success in the workplace
Next articleDan Emil Joshua, a musical virtuoso from Chennai 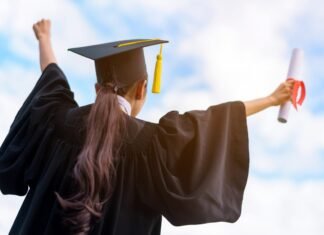 aileenscott604 - 11 January 2022 0
Worldwide the role of data science has become very crucial in many industries, they are using it to acquire valuable insights to stay ahead...