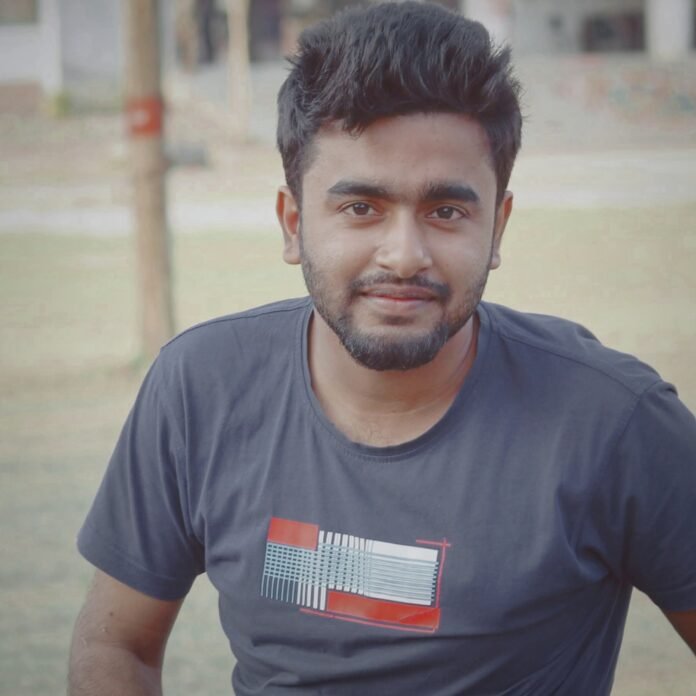 Early life: Siyam was born on November 02, 1998 in Barishal, to Abdur Rahim and Nasima Begum. He is one of two siblings. Siyam studied at BDCH High School in SSC level and Uttara Model College in HSC level. Now Siyam studies at AUB in BSS program.

Personal life: Siyam started his career in 2018 by performing songs in Bengali movie Putro. Three years later in June 2021, he released his multiple solo songs. In July of the same year, he launched a music-level studio called Carl Zohan.

After its release his several songs, he has been well received by the public, all of the tracks are currently at the number of views on YouTube and a decent streaming number on music streaming sites. Lockdown has been a great boost of creativity for most pop-artist all over the world and Ridoanul Haque Siyam is one of them, who is making the most use of his time in isolation.

What we can learn from Siyam?

Siyam always loves to make people Teach. On his Facebook page and Youtube channel, he uploads his tech activities to teach people. Though he started working as a content creator and but now he is also working hard to be a musical artist. He said that it’s time to work as a musician side by side as a Youtube content creator.

Siyam is one of them, who share his knowledge with others to create something new, who need help to increase social activities.

His suggestion for new content creators and musical artists is to work hard. If you have the desire to achieve something then you will definitely succeed. Siyam is a normal boy. But now he is known by too many people just for his hard work and passion. In ans to a question, Siyam Replied that he’s looking forward to releasing a album as soon as possible. 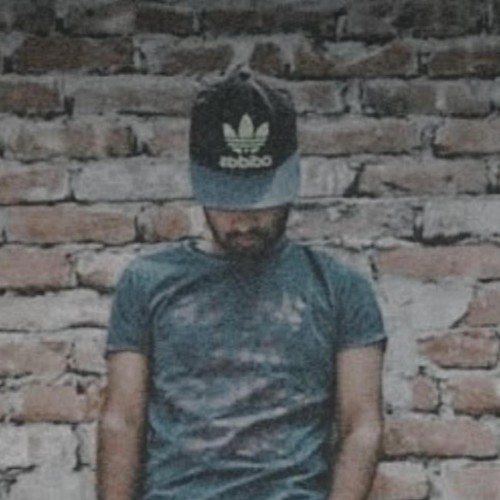 Mr Peku
Previous articleTuberculosis Treatment with Engineered Hydrogel Implants
Next articleHow to Save The Most Money on Your Move?

These methods will help you acquire nutritional support easily. 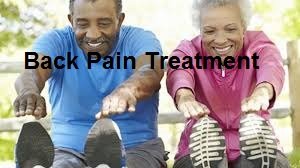 4+ Suggestions to managing severe back pain at home

elaniesmith - 14 April 2022 1
As distressing as back pain can be, the fact that it affects people of all ages is not surprising. One thing is for certain:...