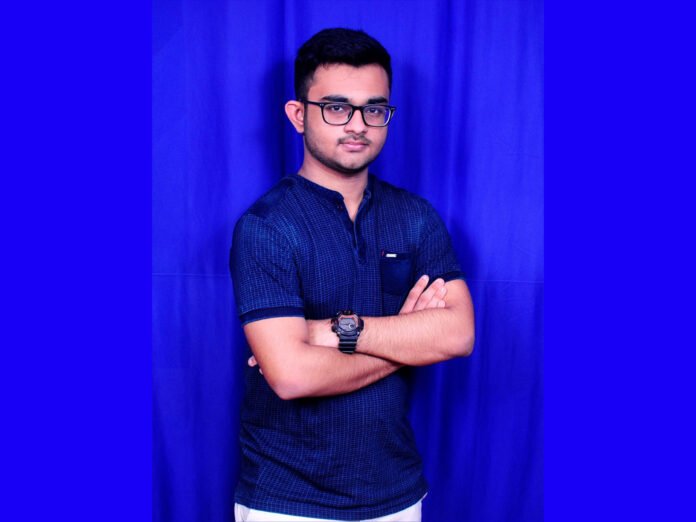 Srijit Chakraborty is one of the youngest authors. He was born on 4th October 2006. Srijit hails from Siliguri a city in the northeastern Indian state of West Bengal. Since a very small age, he is into writing. He wrote his first poem at the age of seven. Seven years later at the age of fourteen, he published his first book “The Evergreen Emotion”. The book is mainly a compilation of poems and short stories. Once when he was asked about what inspired him to start writing he said that the untold emotions of the human soul and the beauty of his city which lies in the foothills of the Himalayas. But this journey of his was never easy he too faced a lot of problems in his way like every other person steeping towards success does. Once in an interview, he said that whenever he said to anyone that he wanted to publish a book someday, everybody laughed at him and stated that to be impossible at such an age. He also added that once in a party two of his close friends made fun of him regarding this, he didn’t say anything that time he just smiled and left the place and decided not to say anyone anything about this dream of his until he achieved it but soon within one year, he replied them not with words but with work. Only his parents, his grandpa, a few of his teachers and two, three friends of his supported him and had faith in his dreams. One sad fact about this journey of Srijit is even after fulfilling his dream and proving many people wrong, he failed to fulfill his long-awaited desire. The desire to show his book to his beloved Grandpa. Since a small age, he has been an ardent fan of both his maternal and paternal grandpa. They were those two who supported him and encouraged him at every aspect of life and dreamt for his success. But unfortunately, his paternal grandfather passed away when read in standard three. After that he was very reluctant to his maternal grandpa his success and stand up to his expectations. He planned to surprise his grandpa with his book as his grandpa was a big book geek but destiny had some other plans few months before he published his book his maternal grandfather too passed away and hence his wish was left unfulfilled.

Srijit is also a highly inspirational personality for youth because his poems of his not only serve the entertainment purpose for readers but many times even a greater purpose. The purpose of motivating youth and trying to keep them away from depression and give them the required encouragement to peruse ahead in their life. Another special feature about his writing is he writes on diversified topics starting from life to death till love to hate he has covered all these topics in his writings. He has not limited himself in language barrier. In simpler words apart from English, he writes in few more languages also. Srijit also takes keen interest in travelling, cooking, painting and many more. Apart from being a writer, he is also a karate black belt possessor. He also played and won many national and international level karate tournaments. He has been recognized and appreciated from different places around the world for his achievements at such a young age. 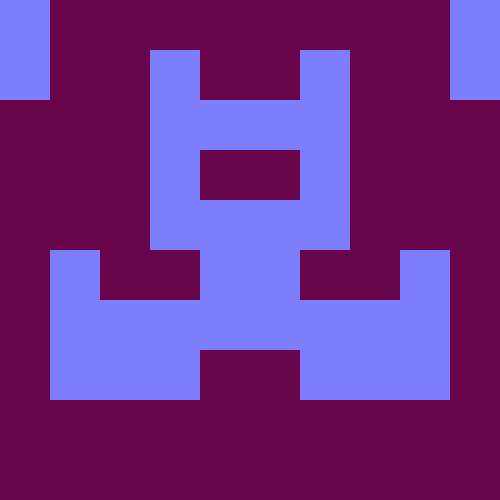 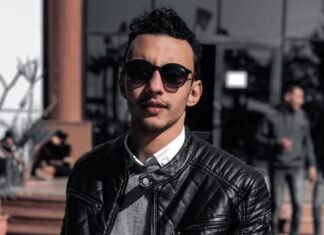 For the third day in a row, Mohamad Elhusseini is trending...

exanic1337 - 6 October 2022 0
The name of the musician, Mohamad Elhusseini, topped the trend of the micro-blogging site Twitter, for three consecutive days.This came after many rumors of...

How is Artificial Intelligence Changing the Travel Industry