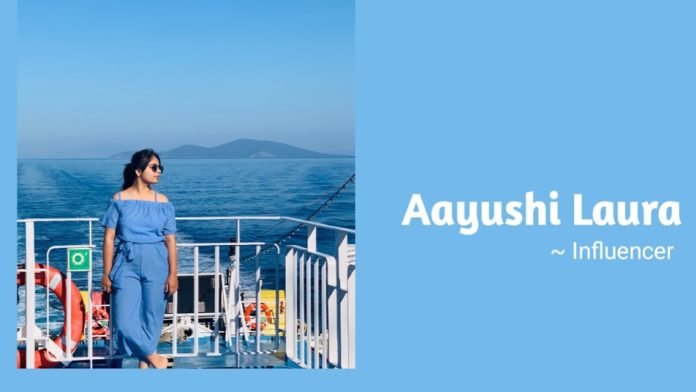 Aayushi is not just any other teenage girl. Instead, at a very young age she decided to help people suffering with issues like anxiety, depression and hypertension. She has helped over 7000 people by councelling them and prevented 200+ suicides. She encourages people by spreading awareness in the form or moral values and motivating them with powerful and peaceful quotes.

She says “I was told that I was miserable, useless and good for nothing. I used to feel anxious all the time and suffered from migraine because the aura around me was not so positive. I had to do something to help myself and that is when I came up with the idea of helping other people who were facing similar problems.”
Certainly, it was the force,  The ultimate motivation that bought out the ‘empathetic side’ in her. “_I was always able to understand people and their misery’s and I always tried my best to help them out in every possible way. Taken that into account I came up with the idea of “using social media for social good” The constant urge of healing people runs through my veins, hence I turned out to become a social media influencer – currently with over 198k followers on the platform”
She wasn’t always encouraged to do what she is doing, due to the gender thing yet she never gave up and always believed that ‘Empathy is the soul of humanity’ and that’s the word she has been trying to spread out for 2.5 years now. Unlike many others, she used Instagram to serve others…
“I have raised several campaigns for the sake of raising awareness amongst people who lack mental peace or what we may refer as peace of mind hence the username @peace.whisperer I always had faith in myself that I was capable of becoming a potential motivator and I could lead people out of their dark times towards a new and better direction with a better purpose. I am very often referred as the ‘ray of hope’ by the people that I have helped. Healing and motivating others has now become a major part of my life representing who I actually am in person and I tend to keep this force going for as long as I can.”
Alongside with helping others Aayushi did great as an entrepreneur – She started earning through the very same platform with her entrepreneurial skills; and it turned out to be a massive success for her. She even has her own drop shipping business and is doing marketing on a large scale.

“Not only I grew mentally but I outgrew as an individual. It feels like there are absolutely no boundaries meant to stop me from achieving my goals. I became someone that I used to look upon in people when I was younger. And I think that more and more people should feel the same way about themselves too.”

Maxtern Mediahttps://mohitchuriwal.com/
I've always had a knack for storytelling! Hi there, I'm Mohit Churiwal. I'm a copywriter and, a blogger. I Interview individuals who've achieved some sort of success in their field- Actively building a knowledge base for Millenials 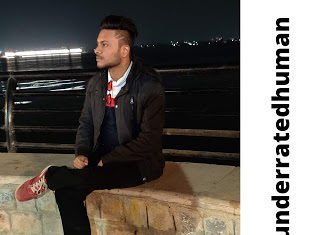 In our day-to-day life, we come across so many stories, but some stories stay with us forever. One of those stories is of Anand...

A press release service is indeed one of the best marketing tools the PR industry has to offer. It allows you to send your...

How to distribute our press release in top Indian news websites...