6 people of the same class of DU in Google-Amazon

Big tech companies like Google and Amazon are called ‘Big Tech’. Many young Bangladeshis are getting job opportunities in these organizations with their own skills. However, it is rare to say that six Big Survivors of the same class have joined. This striking example was found in the 21st batch of Computer Science and Engineering (CSE) Department of Dhaka University. Md. Sadman Shakib, Nahyan Ashraf Raida, Md. Shahriar Hossain, Md. Al Nasirullah Siddiqui and Safayet Ullah: Five years after graduation, all five received offers from Google. And Md. Shahadat Hossain has joined Amazon. Seven years ago, they started their journey in a small classroom in the Mokarram building of Dhaka University. On September 25, six of them talked to us from three different time zones.

Nahyan Ashraf Raida, from Google’s Taiwan office, said, “Everyone is fine here, help is available if you want.” He said that there are several Bangladeshis in his office.

The story of finding a job is almost the same for everyone. Shahadat Hossain, a   at Amazon, said he had applied for 30-40 positions in the tech giant and received two responses. “There are two ways to apply,” he said. First of all, if you apply on amazon.jobs website, the employers will contact you if they like. Another is to apply with a referral to someone who is now working for the company. ‘The story is not much different for Google. Sadman Shakib said that although he did not get any benefit by applying a few times in the beginning, his application was accepted after getting a ‘referral’. Google then contacted him.

What do you want to have in CV to get a job in Big Tech? I wanted to know from four former students of CSE of DU. Nasirullah Siddiqui said, ‘It is important to have good project and programming competition experience. I think it is a matter of luck to give CV on the career site. ‘Shahriar Hossain added,’ Sometimes even the most talented people are left out due to irrelevant reasons. That’s why it’s better to have a referral. ‘

But is it not possible to get a place to survive without referrals? Not that. Of the six people we chatted with, three of them entered the job without any recommendation. In this case, efficiency is more important.

Shahadat Hossain taught another technique. Every year, if you can do well in the coding competitions that are held from Facebook, Google, etc., the companies themselves offer jobs. Shahadat suggested keeping an eye on Google Code Jam, Facebook Hacker Cup etc.

Since six Big Survivors got a chance in the same class, there must have been a contribution from their department behind it. Safayet Ullah agreed. Said, ‘We have a very nice practice in our department, that is the programming contest. I think everyone else will agree with me প্র the programming contests have been very helpful in getting us here. ‘ Classes were not even held on Thursday afternoons, so that students could participate in the competition.

For those whose career started with an organization like Google, Amazon, what is the next step? Laughing, Safayet Ullah said, “I think the plan should be kept secret.”

In the end, their advice — hope cannot be lost. Computer science and engineering means not only ‘problem solving’, but also many other types of job opportunities. If I concentrate on what I like, work will no longer feel like work. 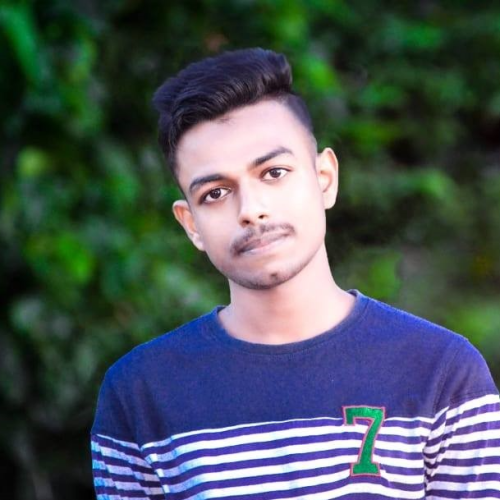 Arafat Hossain
Arafat Hossain Bangladeshi Entrepreneur Researcher Social Media Influencer and Musical artist. born in Bogura, Dhaka, Bangladesh on 24 July 2002. He has already verified as (OAC) YouTube official artist channel, Apple Music amp; the largest music platform on Spotify. He learned the various parts in music-related and he was introduced to the music industry to launch his first soundtrack “Broken Dark Princess” on Spotify. After some days he releases his soundtrack on different music platforms like Google Play Music, Apple Music, iTunes, Amazon Music, JioSaavan and many others. He has released his soundtracks on foreign music streaming platforms like Deezer, Tidal and Napster. You get his music on TikTok, Instagram or Facebook library also.
Previous articleLegacy comes with pressure and talent: Sadakat Aman Khan
Next articleDan Emil Joshua, a musical virtuoso from Chennai 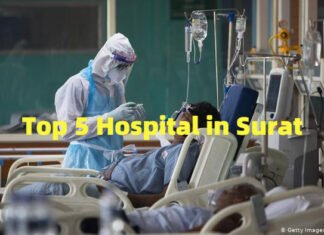 Maxtern Media - 22 August 2021 0
Today we are going to talk about Top 5 Best Multispeciality Hospitals In Surat Gujarat.If you are in Surat, or nearby city, then you...

The most powerful Ways to get rid of low back pain...

Do you feel like you could be having a far better social life if anxiety didn't plague you day in and day out? If...